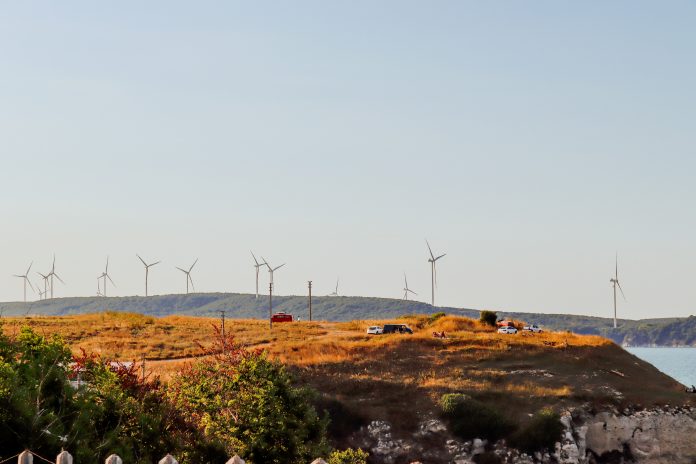 The concept of cheap, fast fashion has become increasingly popular in recent years, and with it the notion that fashion can be both affordable and trendy. However, what many shoppers don’t realize is that there is often a hidden cost behind these seemingly cheap clothes. It is becoming increasingly apparent that the production and disposal of fast fashion garments is having a devastating effect on the environment and even human rights. So what is the real cost of cheap, fast fashion?

One of the most concerning aspects of the growing cheap, fast fashion industry is the environmental damage it causes. The production process for these clothes often involves the use of toxic chemicals and other pollutants that are released into the environment, leading to air and water pollution as well as soil contamination. This is taking a toll on the planet, with toxic materials ending up in our oceans and rivers, as well as in the food chain. In addition, the production of these clothes often relies on intensive water usage and energy, further contributing to environmental degradation.

The environmental damage does not stop there. Cheap, fast fashion clothes are often made from synthetic materials such as polyester and nylon, which are derived from fossil fuels and are not biodegradable. This means that when these clothes are disposed of, they will take centuries to break down, releasing harmful microfibers into the environment. Furthermore, these clothes are often manufactured in countries with lax environmental regulations, meaning that their production can lead to even more pollution.

In addition to the environmental damage caused by the production of cheap, fast fashion clothes, there are also serious issues regarding the labor conditions in which they are made. The majority of fast fashion garments are made in developing countries, where workers are often subjected to low wages, long hours, and dangerous working conditions. To make matters worse, many of these workers are children, who should be protected from exploitation, but instead are being taken advantage of.

Finally, it is important to consider the economic impact of cheap, fast fashion. These clothes are often made with low-quality materials that are not designed to last, meaning that they need to be replaced more often. This leads to increased consumption and an increased demand for new clothes, which has a serious impact on the global economy.

As it stands, the real cost of cheap, fast fashion is far greater than the price tag. The production and disposal of these clothes is having a devastating effect on the environment, human rights, and the economy. It is now more important than ever to start thinking about the true cost of our clothing and make more considered purchasing decisions. We need to move away from cheap, fast fashion and instead invest in clothes that are made with sustainable materials and produced in ethical working conditions. We need to embrace slow fashion and embrace the idea of buying fewer, better quality pieces that will last. This is the only way we can ensure that our actions have a positive impact on the planet and on the people who make our clothes.