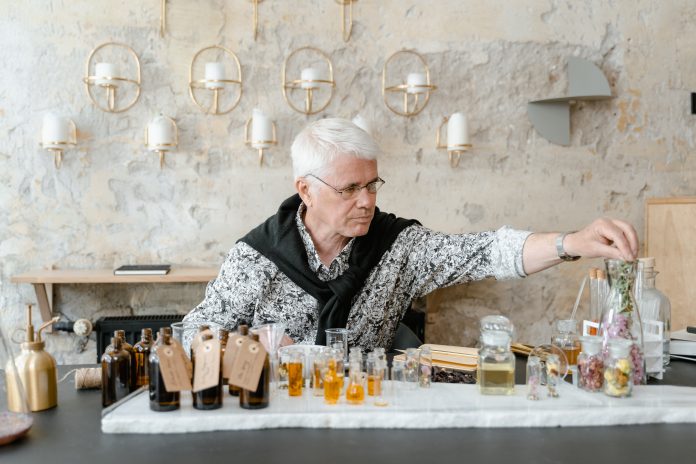 It is safe to say that nearly everyone has experienced procrastination in some form or another. Whether it is putting off studying for an exam, starting that new diet, or getting the oil changed in your car, procrastination is a common human phenomenon with a variety of psychological explanations.

There are a number of different psychological explanations for why people procrastinate. One common explanation is that people procrastinate because they are afraid of failure. This fear of failure can manifest itself in a number of different ways. For some people, the fear of failure is so strong that it prevents them from even starting a task. They may worry that if they start a task and are not able to complete it perfectly, they will be seen as a failure. This can lead to a situation where a person never starts a task because they are afraid of not being able to do it perfectly.

For other people, the fear of failure may not be as strong, but it can still lead to procrastination. These individuals may start a task but then find themselves getting bogged down in the details or getting sidetracked by other things. This can lead to a task taking much longer than it should or not being completed at all.

Another common explanation for procrastination is that people are simply not motivated to do the task at hand. This lack of motivation can be due to a number of different factors. For some people, the task may simply be uninteresting or they may not see the value in completing it. For others, the task may be so challenging that they do not feel confident in their ability to complete it.

Whatever the reason for the lack of motivation, it can lead to procrastination. When people are not motivated to do a task, they are less likely to start it and more likely to put it off.

A final explanation for procrastination is that people may have difficulty self-regulating. This means that they have trouble controlling their impulses and sticking to a plan. When people have difficulty self-regulating, they may start a task but then find themselves getting distracted or veering off course. This can lead to a task taking much longer than it should or not being completed at all.

Whether the cause is fear of failure, lack of motivation, or difficulty self-regulating, procrastination can have a negative impact on a person’s life. Procrastination can lead to missed deadlines, lower grades, and even lost job opportunities.

If you find yourself procrastinating, there are a few things you can do to try to overcome it. First, try to understand what is causing you to procrastinate. Are you afraid of failing? Not motivated? Having difficulty self-regulating? Once you have identified the cause, you can begin to work on addressing it.

If you are procrastinating because you are afraid of failing, try to remember that everyone makes mistakes. No one is perfect. Remind yourself that you can learn from your mistakes and that you will be better off for having tried.

If you are procrastinating because you are not motivated, try to find something that interest you in the task at hand. Find a way to make it fun or meaningful to you. If you still cannot find motivation, try breaking the task down into smaller, more manageable steps. Completing a small part of the task may give you the motivation you need to keep going.

If you are procrastinating because you have difficulty self-regulating, try to establish some structure for yourself. Create a schedule or plan for completing the task. Make sure to allow for some flexibility, but having a plan will help you stay on track. You may also want to try breaking the task down into smaller steps so that you can better focus on each part.