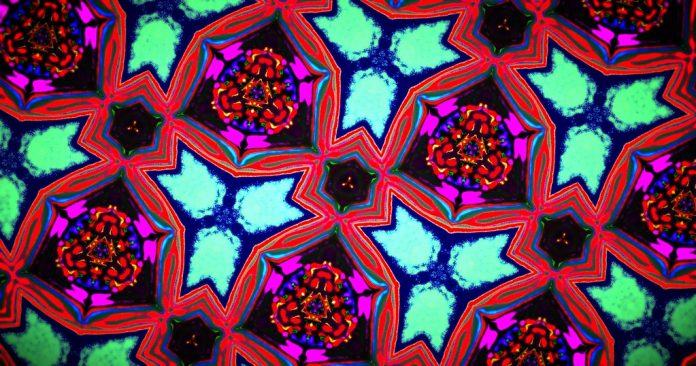 Color is all around us and it is one of the first things that we notice about our surroundings, yet we often don’t think about why we react to certain colors the way that we do. The psychology of color is a field of study that looks at how color affects our mood, emotions, and behaviors.

Humans have been using color to express themselves since the beginning of time. In fact, some researchers believe that our early ancestors may have used color to help them distinguish between edible and poisonous plants. Over time, we have developed language to describe our reactions to color. For example, we might say that something is “ cheerful” or “ calming.”

The psychology of color is a complex topic that has been studied by scientists for many years. Some of the earliest research on the topic was conducted by German physiologist Ewald Hering in the late 1800s. Hering proposed the opponent process theory of color vision, which states that there are three pairs of color receptors in the eye that work in opposition to each other. This theory helps to explain why certain colors appear to be “complementary” to each other.

So what does all of this research mean for us? It means that color is a powerful tool that can be used to influence our mood and behavior. If you’re looking to create a certain atmosphere in your home or office, choose colors that will help you achieve your goal. For example, if you want to create a calm and relaxing environment, you might want to use cool colors such as blue or green. If you want to create a more energizing and exciting space, you might want to use warmer colors such as red or yellow.

Of course, it’s important to remember that everyone reacts to color differently. What one person finds calming may another person find energizing. The best way to figure out which colors work best for you is to experiment and see what makes you feel good.