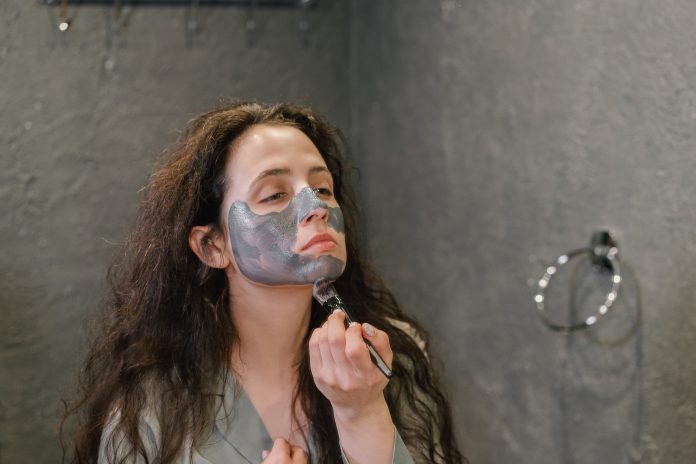 If you’re someone who is an early bird, you’re likely very familiar with the many benefits of waking up early and starting your day in an organized and productive manner. From more accomplishment and satisfaction to improved overall health, the perks of being an early bird can’t be overlooked.

Early birds tend to be more productive and accomplish more throughout their day than those who sleep in late and start their day on the late side. This can be attributed to the fact that early risers are able to take advantage of the quiet of morning in order to maximize their productivity and get things done. While the world is still sleeping, the early bird is able to work on their goals, tasks and projects without distractions, allowing them to get a jump start on the day. Those who become accustomed to waking up early can also plan out their day ahead of time and prioritize tasks with ease, leading to more overall accomplishment and satisfaction.

Not only can early birds take advantage of the peaceful of morning to get focused and productive tasks done, but they can also use this time to get the creative juices flowing. Many creatives such as authors, musicians and even painters have credited the morning hours with providing them with the inspiration and motivation needed to create and come up with new ideas. The morning hours can also be a great time to practice self-care and take care of yourself, as it’s the perfect place to fit in activities like yoga, meditation and reading.

Waking up early can lead to improved overall health in a variety of ways. Not only is an early bird less likely to miss out on important meals such as breakfast, but they can also better plan out their meals in advance, allowing them to make healthier choices. Additionally, those who rise early are more likely to get adequate amounts of sleep, which is essential to having a healthy lifestyle. Finally, taking advantage of the morning hours to get physical activity in, such as a morning jog or bike ride, can also contribute to a healthier lifestyle.