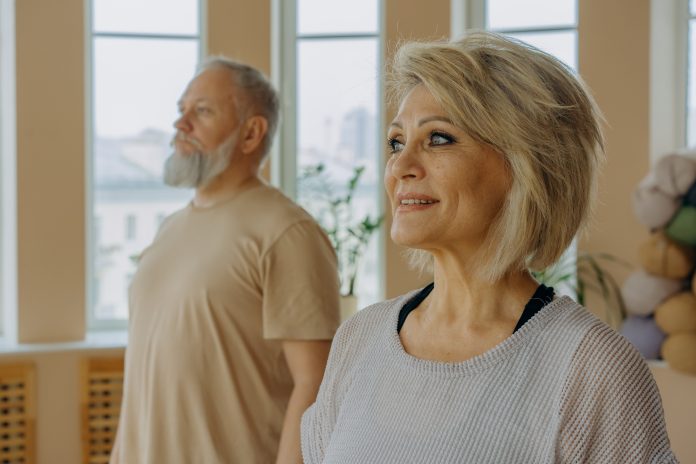 The Perks of Being a Wallflower is a 1999 epistolary novel by American writer Stephen Chbosky, which follows 15-year-old Charlie as he enters his first year of high school in Pittsburgh, Pennsylvania. The novel details Charlie’s unconventional journey of self-discovery as he navigates his way through the social landscape of high school. Charlie struggles with typical teenage issues such as friendship, love, sex, and drugs, as well as more complicated issues such as death, mental illness, and family dysfunction.

The novel was published to critical acclaim and became a best-seller. It was adapted into a film of the same name in 2012, directed by the author.

Charlie is a wallflower; an outsider who observer and doesn’t participate in the social world of high school. This changes when he meets seniors Patrick and Sam, who take him under their wing and introduce him to their world of sex, drugs, and rock and roll. Charlie falls in love with the free-spirited Sam, and starts to come out of his shell. However, just as he’s starting to find happiness, tragedy strikes, and Charlie is faced with the challenge of picking up the pieces and moving on.

The Perks of Being a Wallflower is a coming-of-age story that is both funny and poignant. Charlie’s journey is a relatable one, and his voice is both honest and endearing. The novel captures the highs and lows of teenage years, and the power of friendship and love.