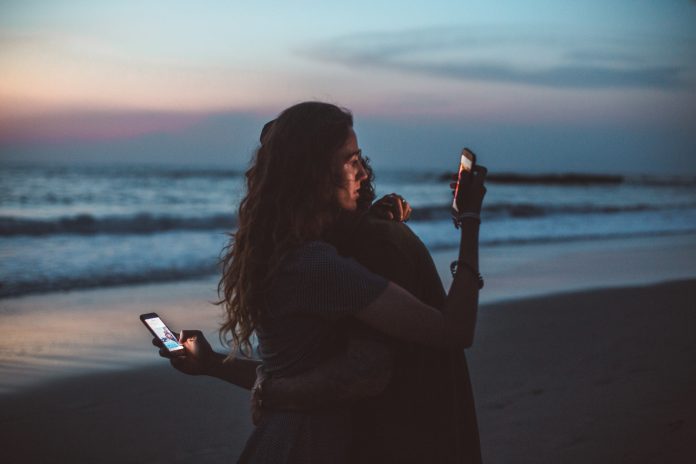 Mobile phones have become an integral part of our lives. We use them for communication, entertainment, social networking, and much more. However, there is growing concern about the negative effects of mobile phones on society.

Studies show that mobile phone use can have a wide range of negative effects. According to research, using a mobile phone while driving can increase the risk of a car accident by four times. In addition, mobile phones can lead to increased stress and anxiety. Prolonged use of mobile phones can also lead to sleep deprivation, which can impair cognitive performance and negatively impact physical and mental health.

Moreover, mobile phones have been linked to a rise in cyberbullying. Cyberbullying is the use of digital technologies to harass, threaten, or embarrass someone. Research shows that people who are constantly exposed to cyberbullying are more likely to experience depression and other mental health issues.

Lastly, the excessive use of mobile phones can also lead to addiction. People who are addicted to their phones often experience withdrawal symptoms when they are unable to use their phones or when they are disconnected from their phones. This can lead to impaired cognitive functioning, impaired decision-making, and even suicidal ideation.

In conclusion, mobile phones can have a wide range of negative effects on society. From increasing the risk of car accidents to causing environmental degradation, it is important to be aware of the potential dangers of mobile phone use. It is also important to limit the amount of time spent on mobile phones in order to maintain mental and physical health, relationships, and the environment.