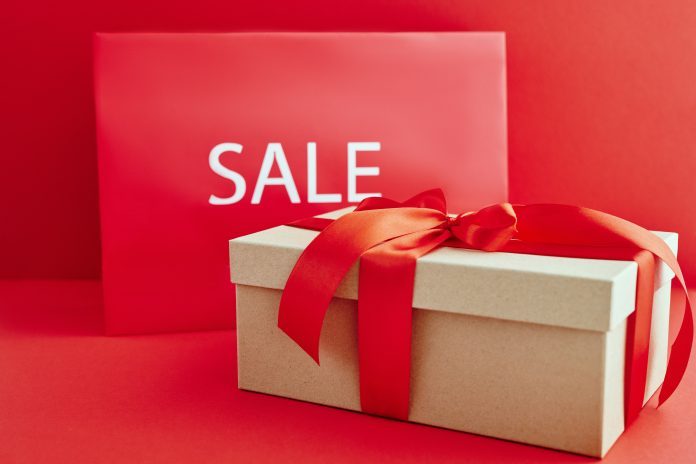 ‘Black Friday’ is one of the most significant shopping days of the year. People around the world look forward to this day with anticipation, with stores offering deep discounts and shoppers eager to get their hands on the best deals. However, the mysterious origins of Black Friday shopping remain largely a mystery.

The term ‘Black Friday’ was first used in the United States in the 1950s, and was used to describe the day after Thanksgiving, when stores would mark down prices in anticipation of the Christmas shopping season. It was popularized in the 1980s, when stores began to offer very large discounts on items to lure in customers.

Yet, the exact origins of Black Friday remain unclear. Some believe it was derived from the phrase ‘in the black’, which was used to indicate that a company was profitable. This idea is supported by the fact that many stores saw significant profits on Black Friday, as shoppers flocked to stores to take advantage of the discounts.

Another theory suggests that the term ‘Black Friday’ originated in Philadelphia in the 1960s, when crowds of people flooded the city in search of deals. According to this idea, the day was named after the massive traffic jams that resulted from the influx of shoppers.

Another, less likely theory suggests that Black Friday was derived from the practice of employers marking down paydays in their books in black ink, and that the day was named after this accounting practice.

Whatever the true origins of Black Friday shopping may be, it has become an important part of holiday shopping culture in the United States and beyond. Today, Black Friday remains one of the busiest shopping days of the year, and stores offer large discounts to entice shoppers who are eager to get the best deals.