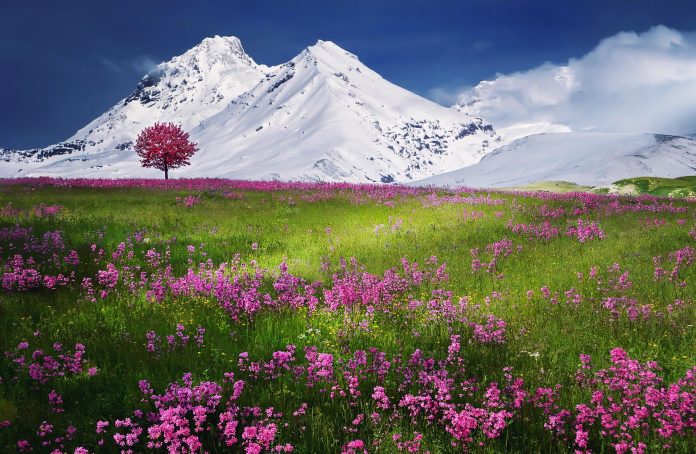 The movie that changed my view of the world is “Gandhi,” a 1982 biographical drama directed by Richard Attenborough and starring Ben Kingsley as the titular character, Mahatma Gandhi. This film chronicles the life of the Indian leader and activist who, through peaceful civil disobedience and nonviolent resistance, was the primary figure responsible for leading India to independence from the British Empire in 1947.

When I first viewed “Gandhi,” I had no idea that it would have such a profound and lasting effect on my life. As I watched the movie, I was inspired by the life and works of this amazing man and the principles he represented. I was moved by his devotion to a peaceful resolution for his people and the respect he garnered from both sides of the conflict.

The film begins with a brief introduction to the life of Gandhi, from his early childhood in India to his studies in England and his return to India. We then witness Gandhi’s rise to prominence as he leads various nonviolent protests against British rule, culminating in a mass march to the sea to gather sea-salt in defiance of the British salt monopoly.

The movie is filled with powerful scenes of civil disobedience as Gandhi and his followers face off against the British in a dignified manner, refusing to back down even in the face of violent opposition. As I watched this movie, I began to gain a greater appreciation and understanding of the power of nonviolent resistance and the importance of living a principled life.

The movie ends with a poignant scene of Gandhi’s funeral, as the whole nation mourns his passing. It was at this moment that I realized the true impact of this man’s life and advocacy. The fact that he was able to lead a nation to independence through peaceful means was incredibly inspiring to me.

Since watching “Gandhi,” I have adopted many of its lessons in my daily life. It has taught me to be a better person, to think more deeply about my actions, and to always strive for a peaceful resolution, no matter how difficult the situation. The movie also gave me a greater understanding of different cultures, religions, and societies, and an appreciation for those who dedicate their lives to fighting for the betterment of the world.

“Gandhi” is a movie that will remain with me forever and will continue to influence my life. It has changed my view of the world and of people, and has helped me to become a more compassionate and understanding individual. I am deeply thankful to have watched this movie and to have been able to learn so much from it.