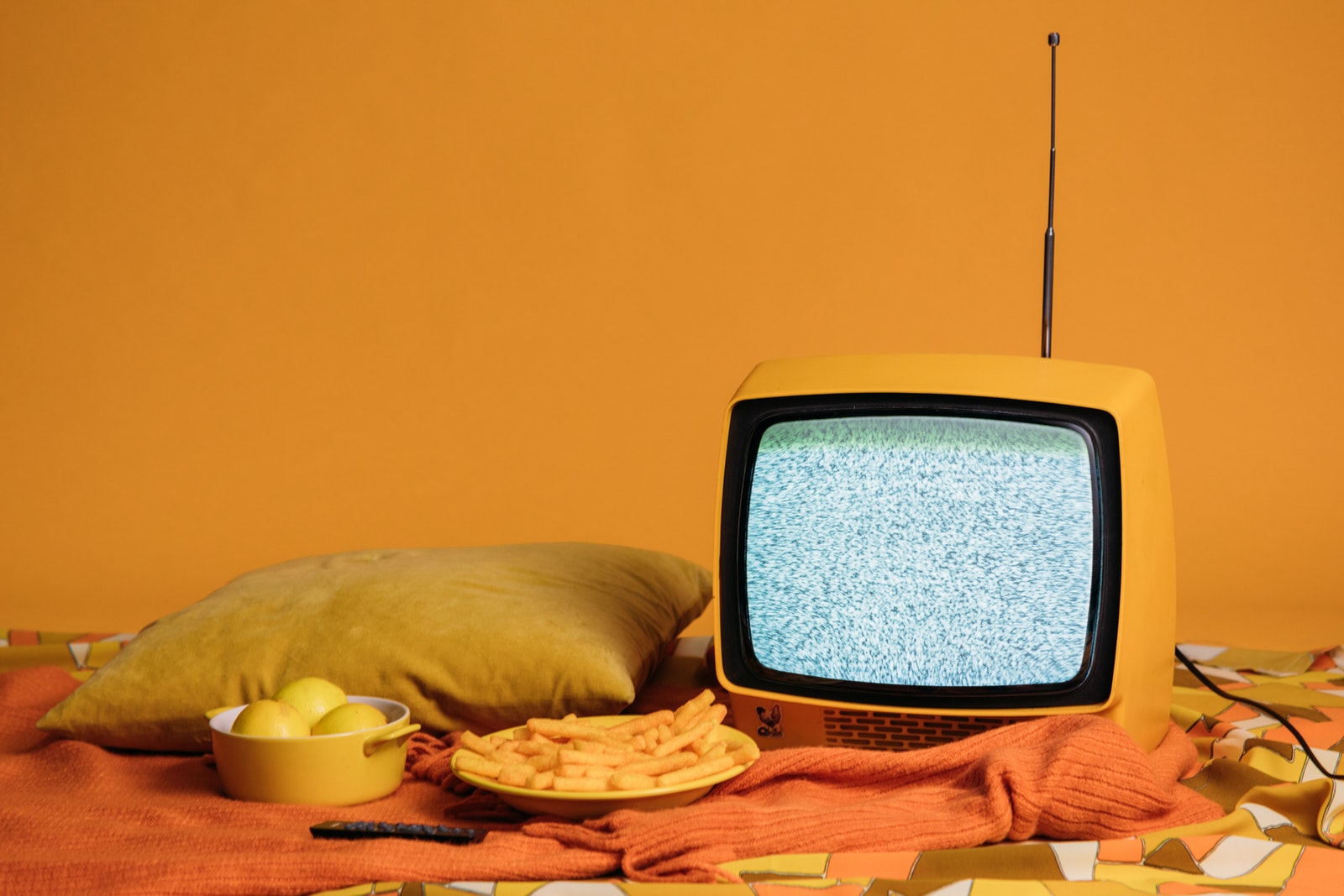 Most people only ever see the front of their television sets. The back side, with all its wiring and ports, is usually hidden away. But one man says that the back side of his TV is actually more interesting than the front.

The man, who wishes to remain anonymous, says that he often stares at the back of his TV for hours at a time. “It’s just so fascinating,” he says. “All those wires and ports and things. I can’t help but stare at it.”

The man’s wife says she’s tried to get him to stop staring at the back of the TV, but it’s just too interesting for him. “I’ve even caught him taking pictures of it,” she says.

The man says he doesn’t understand why more people don’t stare at the back of their TVs. “It’s just so much more interesting than the front,” he says. “I mean, what’s the point of having a TV if you’re only going to look at the front of it?”