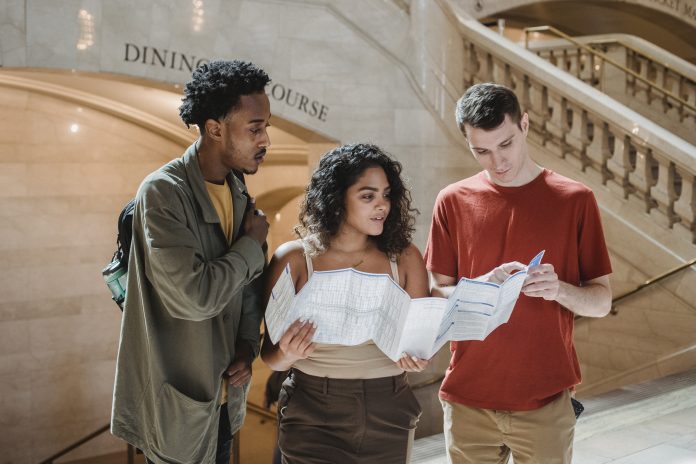 When 34-year-old Navy veteran Justin Skeesuck and his best friend, Patrick Gray, decided to walk across America, they had no idea what they were getting themselves into. It was a journey that would test their friendship, their physical and mental limits, and their faith.

The two friends, who met in fifth grade and bonded over their shared love of Star Wars, had always dreamed of embarking on an adventure together. In 2012, they decided to finally make their dream a reality and set out from their hometown of Boise, Idaho on a cross-country trek.

The journey was not an easy one. They faced freezing cold temperatures, blistering heat, dangerous wildlife, and more. They often had to walk for 12 hours or more each day just to make it to their next destination.

But despite the challenges, they never gave up. Their friendship was stronger than ever, and they inspired others with their story of determination and hope.

In December 2014, after almost two years on the road, Justin and Patrick finally reached their final destination: the Atlantic Ocean in Charleston, South Carolina. It was an emotional moment for both of them, and a moment they will never forget.

Their journey may have ended, but their story continues to inspire people all over the world. Justin and Patrick are proof that anything is possible if you set your mind to it.