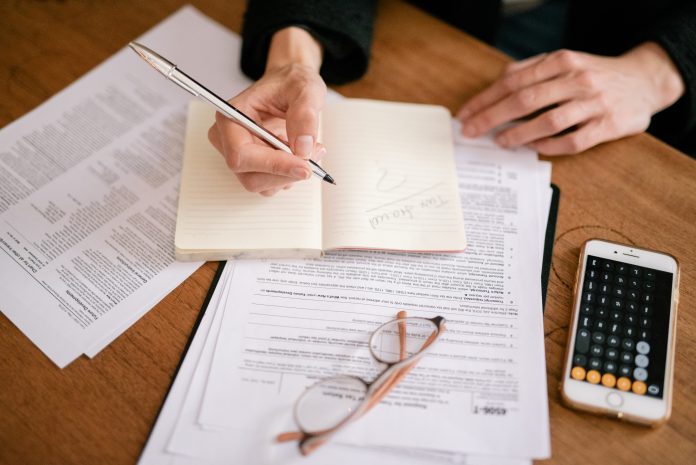 A year later, Lustig tried to sell the Eiffel Tower again. This time, he found a group of six investors who each paid him 60,000 francs (about $120,000 today) for the “privilege” of dismantling and selling the Tower for scrap.

Lustig was a con artist, and a very successful one at that. He was born in Austria-Hungary in 1892 and grew up in poverty. He moved to the United States as a young man and started his career as a pickpocket.

He later moved to Europe, where he perfected his scams. He posed as a count and convinced people to invest in a “non-existent” box factory. He also sold “non-existent” shares in the Panama Canal.

But his most famous scam was selling the Eiffel Tower. Twice.

Lustig was eventually caught and sentenced to 10 years in prison. He was released after serving five years and was deported back to his native Austria-Hungary.

He returned to the United States in 1932 and tried to con some people out of money by selling them “non-existent” radio licenses. He was caught and sentenced to 20 years in prison.