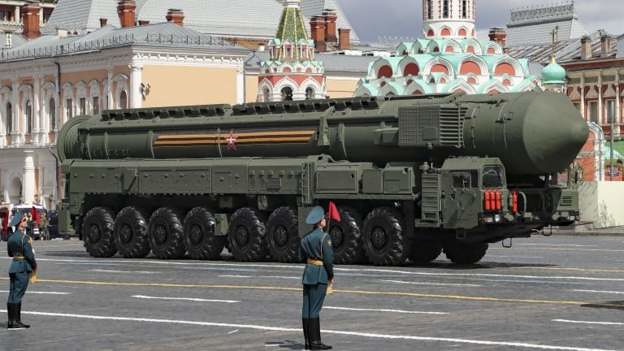 On September 26, 1983, at 7:15 a.m. local time, Stanislav Petrov, a 44-year-old lieutenant colonel in the Soviet Air Defense Forces, was at his command post in the secret underground bunker near Moscow that housed the early-warning center for the Soviet Union’s nuclear missile program. Petrov’s job was to monitor the country’s radar system for signs of a nuclear missile launch by the United States, which would then give him and his superiors just minutes to decide whether to retaliate with a nuclear strike of their own.

That morning, the radar system showed that five missiles had been launched from a U.S. base in Montana. Petrov had to make a split-second decision: retaliate or not?

He decided not to.

It was a decision that quite possibly saved the world from nuclear war.

So he made the decision to wait and see if the missiles actually landed.

They didn’t. The radar system had malfunctioned.

If Petrov had reported the launch, it’s quite possible that the Soviet Union would have launched a nuclear attack on the United States. And then the United States would have responded in kind. The resulting nuclear exchange would have killed millions of people and caused untold damage to the planet.

Petrov died in 2017, at the age of 77. He was never officially recognized for his role in averting nuclear war. But his story is a reminder of the human capacity for calm and reason in the face of danger. It’s a reminder that, even in the darkest of moments, one person can make a difference.