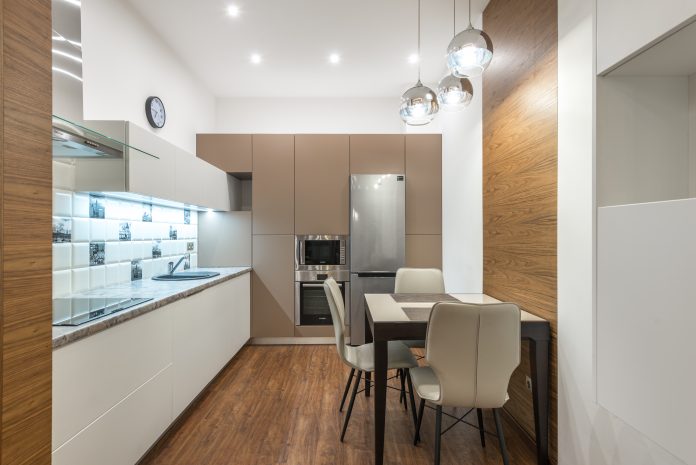 In 2010, Daniel Suelo closed his bank account and vowed to live without money. For the next two years, he managed to do just that. He scavenged for food, found shelter where he could, and relied on the kindness of strangers.

Living without money was not easy, but Suelo managed to make it work. He was often hungry and had to resort to eating out of dumpsters. He was also constantly moving, as he was not able to stay in one place for very long.

But despite the challenges, Suelo found that he was actually happier without money. He was free from the worry of bills and debts, and he was able to focus on what was truly important to him.

In 2012, Suelo decided to start accepting money again, but only in the form of gifts. He has since written a book about his experience, and he continues to spread the message that it is possible to live happily without money.