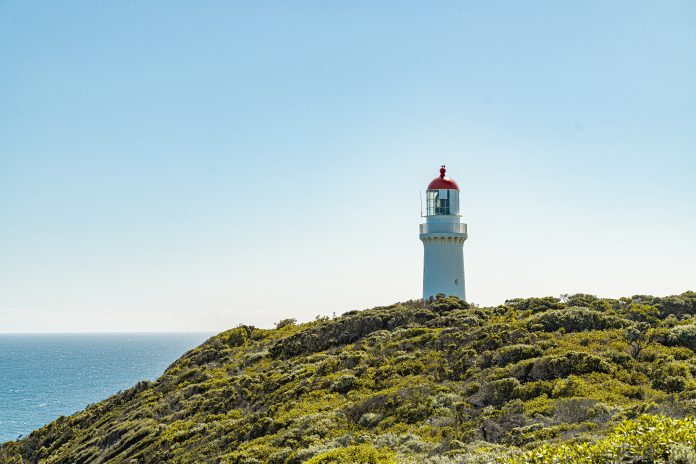 It was early morning on a calm day in August when a tree climber scaled what would become his home for the next decade. At first, the man intended to live in the tree for only a few days, but he soon found himself drawn in by the peace and quiet of the forest. The outside world seemed to disappear and he soon lost track of time. The man made a small platform in the tree and built himself a small shelter. He collected rainwater to drink and gathered food from the forest floor. The man became one with the tree and the forest around him.

As the years went by, the man’s hair and beard grew long and wild. He stopped climbing the tree and instead spent his days lounging on the platform, reading books and watching the animals in the forest. He was content and happy in his strange home.

People who saw the man from a distance thought he was a strange creature of the forest, and they left him alone. Occasionally, someone would scale the tree to get a closer look at the man, but they always left him be.

One day, after 10 years had passed, the man heard a commotion below him. He looked down to see a group of people gathered around the base of the tree. A woman was crying and a man was yelling. The man in the tree couldn’t understand what they were saying, but he knew they were looking for him. He had been found.

The man climbed down from the tree and was reunited with his family. He had been missing for 10 years, and they thought he was dead. The man tried to explain how happy he was in the tree, but his family couldn’t understand. They were just glad to have him back.

The man eventually moved back in with his family, but he couldn’t forget the time he spent in the tree. He often thought about going back, but he never did. He was content to live out the rest of his days with his loved ones.