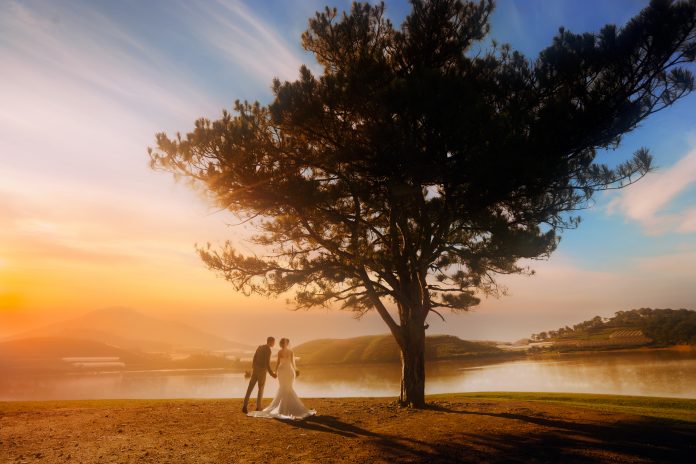 In 1987, a man named Erika Eiffel (née Sandra West) shocked the world when she announced that she had married the Eiffel Tower. The union was not legally recognized, but that didn’t stop Erika from declaring herself “Mrs. Eiffel Tower” and wearing a wedding dress to her reception at the top of the Paris landmark.

For the next 20 years, Erika dedicated her life to her unusual husband. She slept in a replica of the tower’s iron lattice work at her San Francisco home and even changed her legal name to Erika Eiffel.

While some people thought Erika was crazy, she insisted that she was simply in love with an inanimate object and that her feelings were real. “People can love whomever or whatever they choose,” she said. “The object of my affection happens to be the Eiffel Tower.”

Erika’s relationship with the Eiffel Tower was not always easy. In 2007, she was banned from the tower after she was caught hanging her laundry on the railings. And in 2009, she was arrested for spray-painting the words “I Love You” on the side of the landmark.

But through it all, Erika remained devoted to her husband. She even started a website, Objectum Sexuality International, to support others who are attracted to inanimate objects.