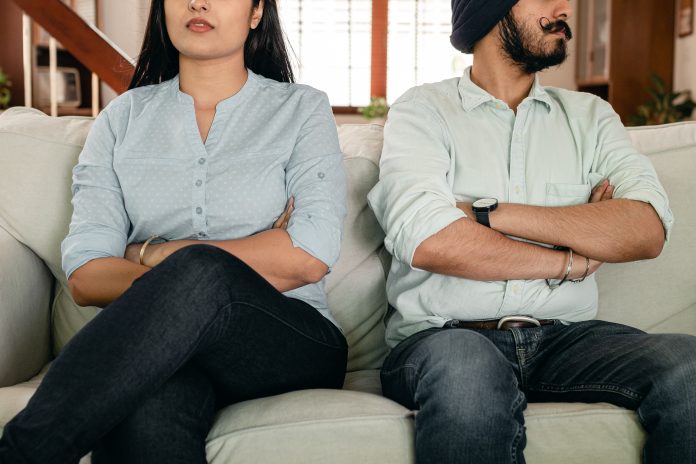 This man has been married 12 times and is still looking for the one. He’s been divorced 11 times and his last marriage ended in an annulment. He’s currently 68 years old and says that he’s not ready to give up on love just yet.

This man’s name is Harold Liston and he’s from Arizona. He’s been married 12 times to 11 different women. His first marriage was when he was just 18 years old and his most recent marriage was just a few years ago.

Harold says that he’s looking for his soulmate and he’s not going to give up until he finds her. He’s been on dating websites and he’s even tried going to singles events. He’s just looking for that special someone to spend the rest of his life with.

Harold’s longest marriage lasted for 10 years and his shortest marriage only lasted for six months. He says that he’s learned from his mistakes and he’s not going to give up on love.

There are a lot of people out there who have been married multiple times and are still looking for the one. It just goes to show that sometimes, it takes a while to find the right person. For Harold, he’s hopeful that his 13th time will be the charm.