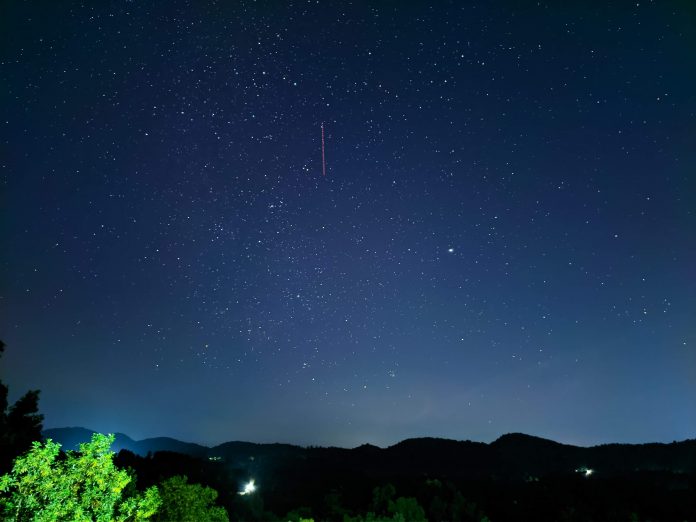 Williams was born in Shreveport, Louisiana, in 1952. He was a talented athlete, and he played football and baseball in high school. He was drafted by the New Orleans Saints in the 1970 NFL Draft, but he never played in the NFL. Williams played minor league baseball for a few years before he was diagnosed with a brain tumor in 1976. He underwent surgery to remove the tumor, but the tumor returned in 1977. Williams underwent a second surgery in 1978, but the tumor could not be completely removed. Williams was in and out of the hospital for the next few years, and he was declared legally dead in 2003.

Williams’ family was fighting over his estate, and his daughters were fighting over who would get his baseball memorabilia. His ex-wife was also fighting for a share of the estate. In 2013, a court in Texas ruled that Williams had been dead for more than seven years, and his estate was divided among his daughters.

Williams is now fighting for his life in a Louisiana hospital. His family is hopeful that he will recover, but his condition is critical.