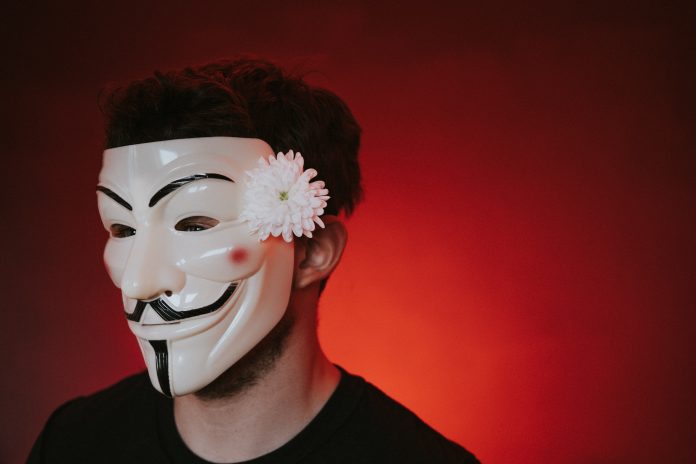 When Carl Johnson first noticed the extra chin poking out from beneath his jawline, he was mortified. He had always been self-conscious about his weight, but this was a whole new level of embarrassment. His friends and family were quick to point out the new addition to his appearance, and Carl was soon the butt of many jokes. In an effort to hide his third chin, Carl decided to grow a beard.

The beard was thick and full, and it did a pretty good job of concealing his third chin. Carl was relieved to have found a solution to his problem, and he went about his life as usual. However, he soon began to notice that people were treating him differently. They were staring at him, and whispering behind his back. He had no idea what was going on, until he overheard someone say, “That’s the guy with the third chin! Can you believe he’s actually trying to hide it?”

Carl was mortified. He quickly shaved off his beard, and has vowed never to grow one again. He’s still self-conscious about his appearance, but he’s learned to accept that he has a third chin. After all, it’s not like he can do anything about it.