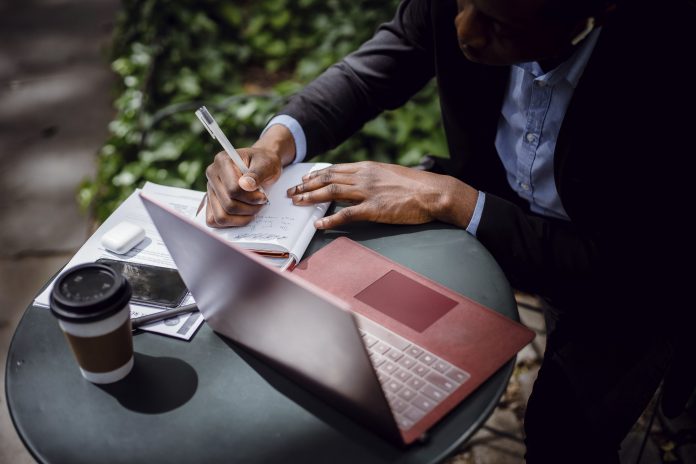 In May 1973, a man walked into the silent room at the Boston VA hospital and sat down. For the next 40 years, he never uttered a word.

The man, known only as “Bob,” had come to the hospital for treatment of a broken leg. But doctors soon realized that Bob was suffering from a much deeper problem: He had stopped speaking altogether and appeared to be in a catatonic state.

Bob was placed in the hospital’s silent room, where he would spend the next four decades of his life.

In the silent room, Bob would sit in a chair for hours on end, staring at the wall. He never spoke, never reacted to anything around him. The only communication he ever made was to occasionally nod his head “yes” or “no.”

The hospital staff tried everything they could to get Bob to speak, but nothing worked. They even brought in a famous speech therapist, but she was unable to get Bob to say even a single word.

The hospital staff began to wonder if Bob would ever speak again. But then, in 2013, something amazing happened.

Bob suddenly spoke for the first time in 40 years.

The staff was shocked and amazed. They asked Bob what had happened, but he didn’t know. He just said that he suddenly felt the urge to speak again.

Since then, Bob has been slowly regaining his ability to communicate. He’s still very quiet, but he’s started to talk more and more.

Bob’s story is an amazing one of hope and resilience. Despite spending 40 years in silence, he never gave up. And now, he’s finally starting to find his voice again.