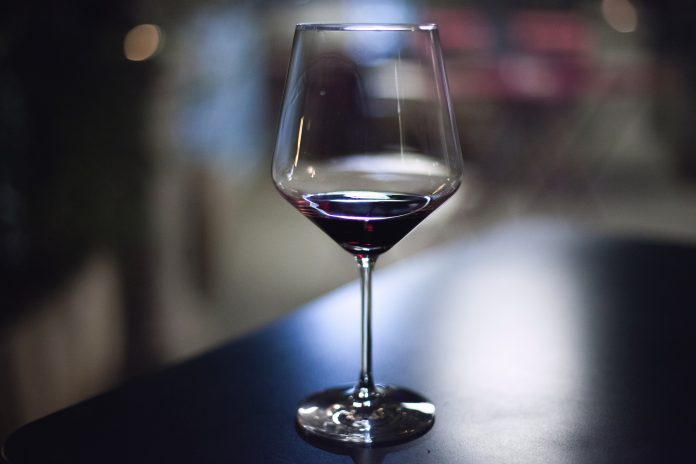 In the United States, the drinking age is currently 21. This is the minimum legal age at which a person can purchase or publicly consume alcoholic beverages. There are a number of reasons why the drinking age should be lowered to 18.

Second, alcohol is widely available and consumed by people of all ages. According to the Centers for Disease Control and Prevention (CDC), more than half of all American adults drink alcohol. And, of those who drink, about one in four binge drink.

Third, the current drinking age is not effective in preventing underage drinking. According to the CDC, about 10% of all alcohol consumed in the United States is consumed by people between the ages of 14 and 20.

In conclusion, there are a number of good reasons to lower the drinking age to 18. Doing so would be more consistent with the legal status of young adults and would better reflect the reality of alcohol consumption in the United States.