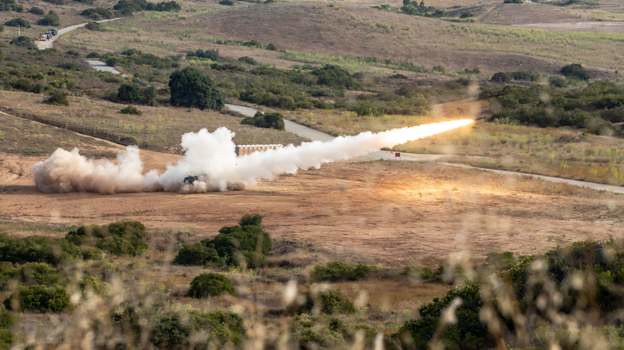 North Korea says it will suspend nuclear and missile tests and shut down a nuclear test site.

The announcement comes ahead of a planned summit between North Korean leader Kim Jong Un and President Donald Trump.

Trump welcomed the announcement, saying it was “very good news” for North Korea and the world.

The North’s state-run Korean Central News Agency says the suspension of nuclear and ICBM tests is effective immediately and the nuclear test site will be dismantled.

It’s a major concession by North Korea ahead of the summit, which is planned for next month or June.

The Trump administration has been insisting on complete, verifiable and irreversible denuclearization by North Korea as a key goal of any agreement.

The North’s announcement Saturday appears to fall short of that demand but it’s a significant move nonetheless.

North Korea has conducted six nuclear tests since 2006, including its most powerful one to date in September 2017. It’s also test-fired dozens of missiles, some capable of reaching the U.S. mainland.

The tests have continued even as North Korea engaged in diplomacy with the U.S. and South Korea in recent months.

The North’s announcement Saturday came just hours after Trump announced the U.S. was withdrawing from the Iran nuclear deal.

Trump has been pointing to the North Korea talks as proof that his get-tough approach with hostile countries can work.