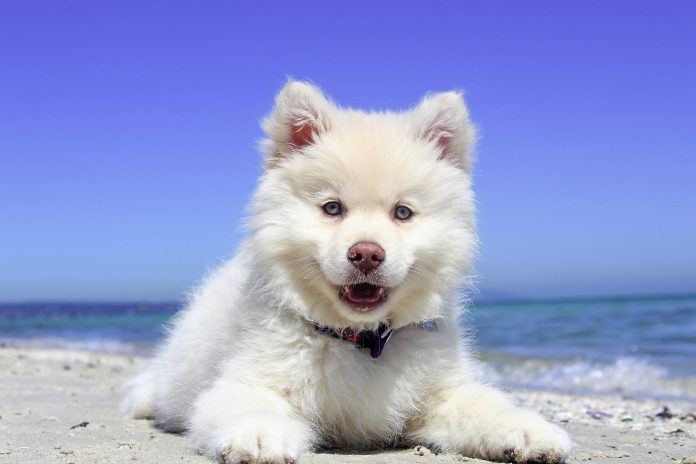 The internet is in a tizzy over a picture of a dog that looks like Hitler. The dog, named “Coco,” belongs to a Japanese Twitter user who goes by the name @gonta0822.

The picture of Coco has been making the rounds online, with many people commenting on the dog’s striking resemblance to the Nazi dictator.

Some have even gone so far as to Photoshopped the dog into well-known historical images, like this one of Hitler giving a speech at the Berlin Olympic Stadium in 1936.

Others have turned the image into memes, with one popular one showing Coco photoshopped into a scene from the movie Downfall, in which Hitler rants in his bunker as the Third Reich crumbles around him.

The internet can’t seem to get enough of Coco, and the dog’s newfound fame is sure to only grow in the days to come. So if you’re looking for a good laugh, be sure to check out all the Coco-related content online.