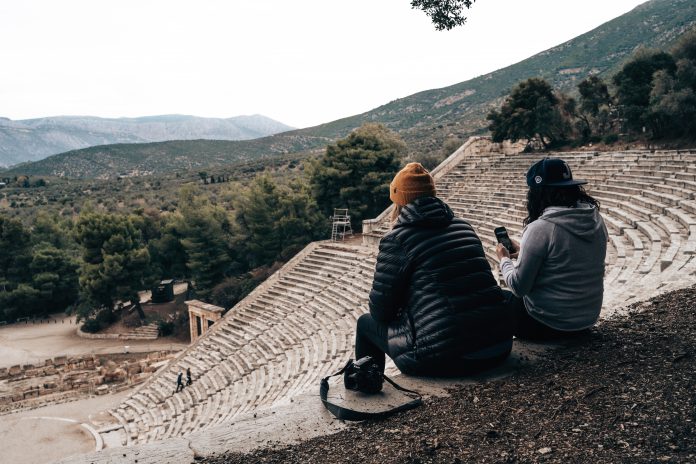 The toothbrush is an incredibly common household item that most people use every day, but how much do you really know about this seemingly simple tool? Believe it or not, the toothbrush has a very long and interesting history.

The first toothbrushes were actually small twigs that people would chew on one end to soften the bristles. These bristles were then used to brush their teeth. This may seem like a very primitive way of cleaning one’s teeth, but it actually did a pretty good job!

In 1780, William Addis of England came up with the idea of drilling small holes into a bone and inserting bristles into the holes. He then glued the bone to a handle. This design was much more effective than the twigs and hog hair brushes and quickly became very popular.

In 1845, the first mass-produced toothbrush was created by H.N. Wadsworth. His toothbrush was made of bone and bristles and was very similar to William Addis’ design.

The first nylon toothbrush was created in 1938 by DuPont. Nylon bristles were much more effective at cleaning teeth than natural bristles and quickly became the standard.

Today, toothbrushes come in all shapes and sizes and are made from a variety of materials. You can even buy electric toothbrushes that do all the work for you!