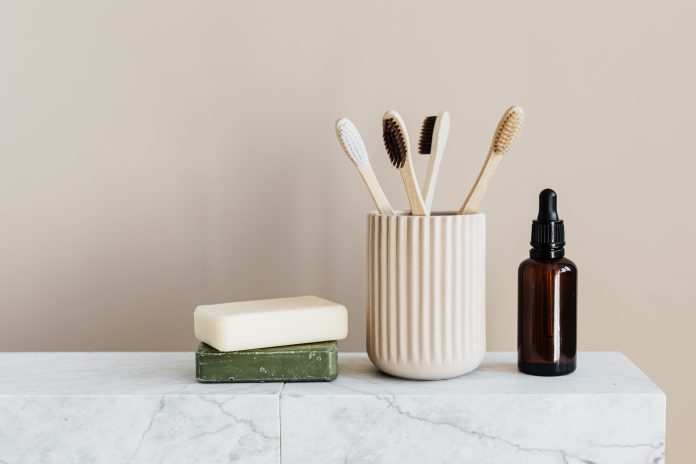 Another important benefit of plant-based eating is the effect it can have on water consumption. Animal agriculture is one of the biggest consumers of water in the world, and it is estimated that it takes around twice as much water to produce beef as it does to produce plant-based proteins such as beans and lentils. In addition, animal agriculture is a major contributor to water pollution, with animal waste and chemical run-off from farms polluting rivers and streams. By reducing animal-based food consumption, we can help reduce water pollution and the amount of water used in food production.

Finally, plant-based eating can also have a positive effect on land use. Land is a finite resource, and with the population growing, it’s becoming increasingly important to find ways to produce food in an efficient manner. Animal agriculture is a major user of land, with the vast majority of agricultural land being used for the production of animal-based products. By opting for plant-based proteins instead, we can free up land for other uses, such as reforestation, natural habitats for wildlife, or even urban food production.