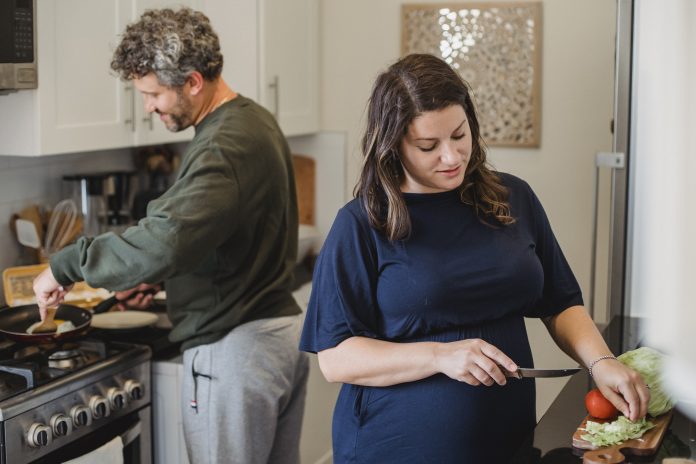 The husband who does the housework is the happiest man in Britain, according to a new study.

The research, conducted by academics at the University of London, found that men who take on an equal share of domestic duties are more likely to report higher levels of relationship satisfaction than those who don’t.

The study, which is set to be published in the Journal of Marriage and Family, surveyed 4,500 couples in Britain and asked them about their division of labour, relationship satisfaction and levels of personal wellbeing.

The results showed that men who did an equal share of housework were significantly happier than those who didn’t, and that this was especially true for men who also had full-time jobs.

The study’s lead author, Dr. Nick Drydakis, said that the findings challenge the traditional view of gender roles in relationships.

“What we found is that when men do more housework, they report greater relationship satisfaction,” he said.

“This challenges the traditional breadwinner model of relationships, where the man is the provider and the woman is the homemaker.”

Drydakis said that the findings suggest that couples who share the domestic load are more likely to have happier and more fulfilling relationships.

“It seems that when men are more involved in domestic life, they report higher levels of relationship satisfaction,” he said.

“This is likely because sharing the domestic load allows couples to share the burden of work, which can lead to greater relationship satisfaction.”

The study’s co-author, Dr. Anna Schoenberg, said that the findings could have important implications for public policy.

“Our findings suggest that policies that encourage men to do more housework could have benefits for couples’ wellbeing,” she said.

“This could include things like flexible working arrangements that make it easier for fathers to take on a greater share of domestic duties.”

The study’s authors say that the findings could also have implications for how we think about gender roles in relationships more broadly.

“The findings challenge traditional gender roles and suggest that relationships are more likely to be satisfying when domestic duties are shared more equally,” they said.

“This has important implications for how we think about gender roles in relationships, and how we can promote more equal and satisfying relationships.”