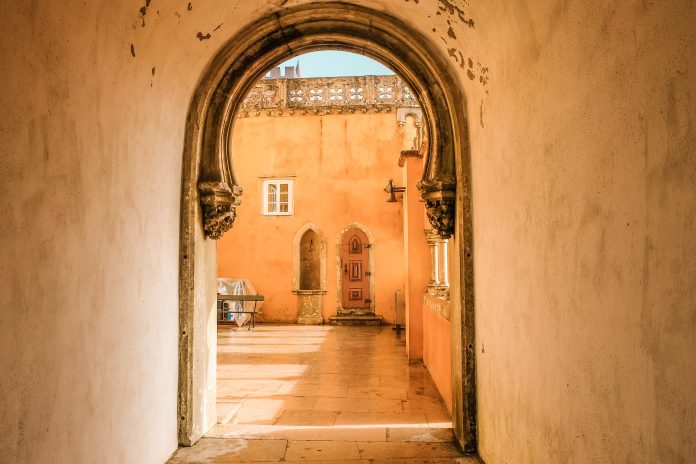 The world’s most popular toy is undoubtedly the humble teddy bear. Though its origins are unclear, the teddy bear has been a staple of childhoods around the globe for generations.

The first teddy bear is said to have been created in 1902 by American Morris Michtom. Inspired by a newspaper cartoon depicting President Theodore Roosevelt refusing to shoot an orphaned bear cub on a hunting trip, Michtom created a toy version of the animal and named it after the president.

The teddy bear proved to be an instant hit, and Michtom went on to found the Ideal Toy Company, which is still in business today. The company’s early teddy bears were made of cloth and filled with kapok, a plant-based material.

In the years since, the teddy bear has undergone a number of changes. It has been made from different materials, including plastic, and its stuffing has ranged from sawdust to rubber pellets.

Despite these changes, the teddy bear’s basic form has remained largely the same, and its popularity has only grown. Today, teddy bears are manufactured all over the world and are enjoyed by children of all ages.