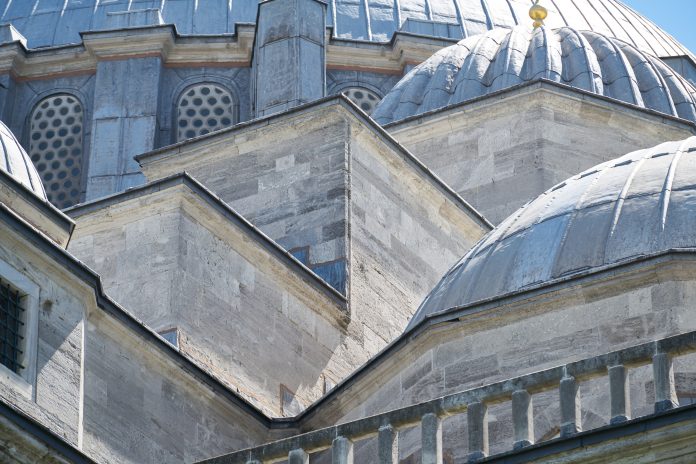 The toilet: we all use it, but how much do we really know about its history? This essential piece of bathroom equipment has a fascinating past, dating back thousands of years. Here’s a look at the history of the toilet, from its ancient origins to the modern day.

The first recorded use of a toilet dates back to the Indus Valley Civilization in 2500 BCE. These early toilets were actually just pits that were used as latrines.

The Ancient Romans were the first to really perfect the toilet. They created a system of sewers and public toilets that were used by everyone in the city. The toilets were often located in bathhouses, as bathing was a daily ritual for the Romans.

The first flush toilets appeared in the 16th century. These early toilets were often made of wood and were known as “closet” toilets.

The modern flush toilet was invented by Thomas Crapper in the 19th century. Crapper’s toilets were made of porcelain and had a U-shaped trap that allowed water to flush away waste.

Today, there are many different types of toilets available on the market. From low-flush toilets to composting toilets, there’s a toilet out there to suit every need.

The toilet may seem like a simple invention, but it’s actually a complex piece of equipment with a long and fascinating history.