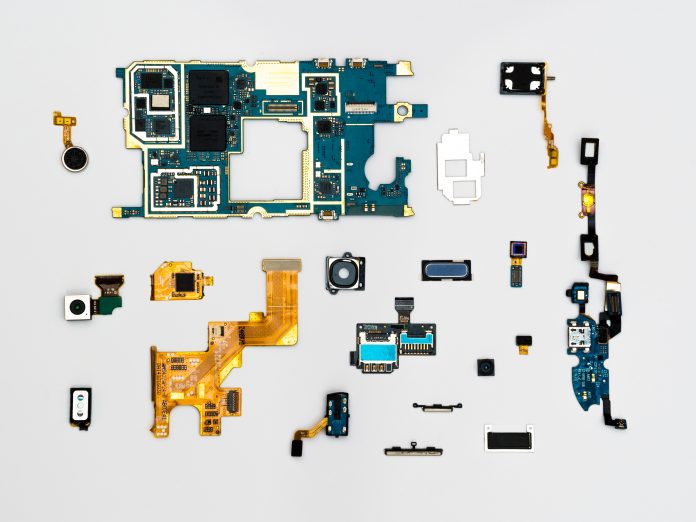 The ‘I’m not a robot’ Captcha is a security measure employed by websites to ensure that only humans can access their content. It is a simple test that asks users to complete a task that is easy for humans but difficult for robots. The most common form of the Captcha is a series of images containing distorted text that the user is asked to identify. If the user is unable to read the text, they are likely to be a robot and will be denied access to the content.

The ‘I’m not a robot’ Captcha was first introduced in 2007 by Google as a way to stop automated programs from signing up for Gmail accounts. The Captcha was later expanded to other Google services, such as Google Docs and Google Maps. In 2009, the Captcha was made available to all websites through the reCAPTCHA project. Since then, the Captcha has been used by millions of websites to protect their content from bots.

The history of the ‘I’m not a robot’ Captcha is a history of fighting against bots. The Captcha was created as a way to stop bots from abusing online services, and it has been very successful in this regard. However, as the Captcha has become more common, bots have become more sophisticated and are now able to bypass the Captcha in many cases. As a result, the Captcha is constantly evolving, and it is likely that it will continue to do so as long as there is a need to protect online content from bots.