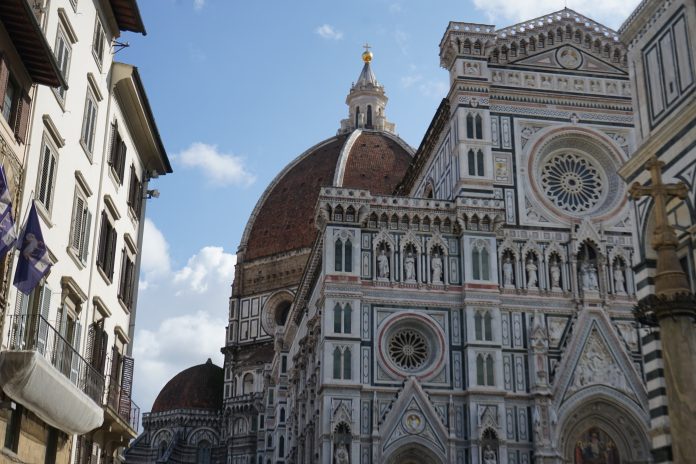 The Mona Lisa is perhaps the most famous painting in the world. It has been studied for centuries, and viewers have tried to uncover its hidden secrets. Yet, the mystery of the Mona Lisa remains unsolved. Many have speculated that the painting holds a secret, but to this day, nobody knows what it is.

The Mona Lisa was painted by Leonardo da Vinci between 1503 and 1506 and is believed to portray Lisa Gherardini, the wife of a Florentine silk merchant. The painting has endured centuries of study and speculation, and its enigmatic smile has been interpreted in a myriad of ways.

The mystery of the Mona Lisa has intrigued viewers for centuries, and the painting continues to fascinate art lovers around the world. Although the painting’s secrets remain hidden, the Mona Lisa’s enigmatic smile will always remain a source of speculation, debate, and beauty.