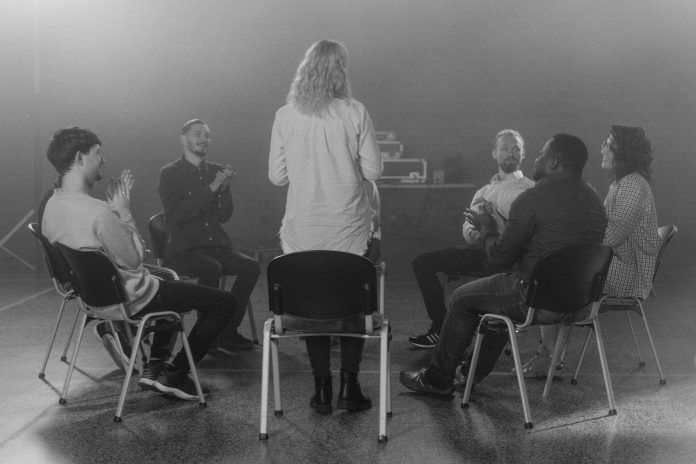 When the average person thinks of the health risks associated with food and drinks, they will likely think of things like sugar, fat, unhealthy ingredients, and sodium. But what many people don’t know is that artificial sweeteners can also pose potential health risks and should be consumed with caution.