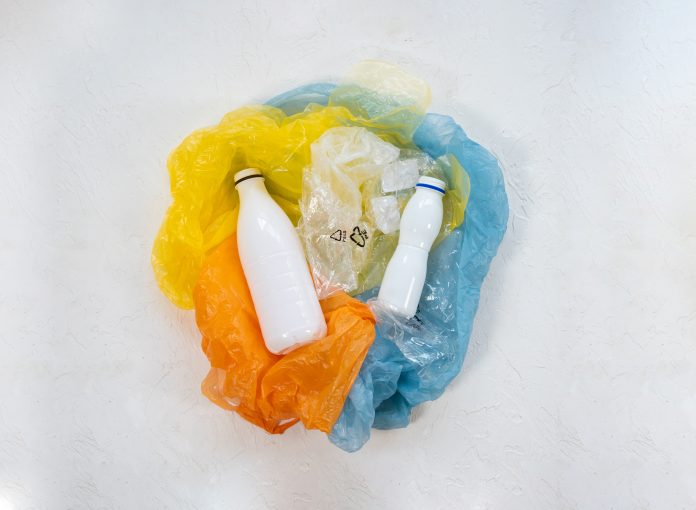 Plastic pollution in our oceans is an issue that is growing rapidly and it is having devastating effects on our marine life. Each year, millions of tons of plastic waste make their way into our oceans, where it is broken down into tiny particles known as microplastics. These microplastics are then eaten by marine life, such as fish and turtles, and they can even be found in the seafood that we eat.

The problem of plastic pollution in our oceans is not a new one. It has been a problem since the 1950s when plastic first started to be mass-produced. However, in recent years, the problem has become much worse due to the increasing amount of plastic waste that is being produced. According to a recent study by the Ellen MacArthur Foundation, there will be more plastic than fish in the ocean by 2050 if nothing is done to stop the problem.

The main culprits behind plastic pollution are single-use plastics, such as plastic bags, straws, and bottles. These items are used for a short period of time and then thrown away. Unfortunately, many of these items end up in our oceans, where they are not biodegradable and can take hundreds of years to break down.

In addition to single-use plastics, another major contributor to plastic pollution in our oceans is marine debris. This is plastic waste that has been discarded in the ocean by ships, fishing vessels, and even recreational boaters. This debris can consist of anything from abandoned fishing gear to plastic bottles and other items that have been discarded at sea.

The effects of plastic pollution in our oceans are far-reaching and devastating. It has been estimated that plastic pollution is responsible for the death of millions of marine animals each year. Turtles, whales, and dolphins are especially vulnerable to plastic pollution as they are often caught up in discarded fishing gear or become entangled in plastic. The plastic can block the animal’s airways, leading to suffocation.

Furthermore, plastic pollution is also responsible for the destruction of coral reefs. Corals are vital for the health of our marine ecosystems as they provide habitat for many species of fish and other marine life. However, when plastic ends up in the ocean, it can smother coral reefs and prevent them from growing.

The good news is that there are steps that we can take to reduce plastic pollution in our oceans. The first step is to reduce our own plastic consumption by avoiding single-use plastics and opting for reusable items instead. We can also support businesses that have pledged to reduce their plastic waste, such as those that have stopped using plastic bags or have implemented recycling programs.

Finally, we can also get involved in beach cleanups or other activities that help to remove plastic debris from our oceans. By taking these steps, we can help to reduce the amount of plastic entering our oceans and help to protect our marine life.