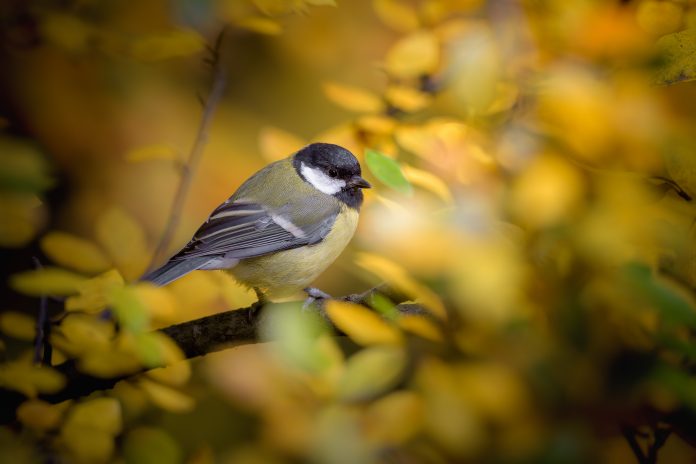 In the early morning hours of July 12th, 2017, a group of daring thieves pulled off a heist the likes of which the world had never seen. The target? A large shipment of Cookie Crisp cereal, bound for stores across the country.

The robbery was flawlessly executed, and the thieves made off with nearly 200 boxes of the coveted cereal. It was a bold move, and one that left the authorities baffled.

For weeks, the police were stumped. They had no leads, and no idea who could have pulled off such a daring crime.

Then, in August, an anonymous tip led them to a small town in upstate New York. There, they found the mastermind behind the Great Cookie Crisp Heist of 2017: a 12-year-old girl named Sarah.

Sarah had been planning the heist for months, and had recruited her friends to help her carry it out. Together, they had stolen a truck, and used it to make their getaway.

Now, Sarah and her accomplices are facing charges of grand theft and conspiracy. But to those who know her, she’s still the same girl who loves Cookie Crisp cereal – and who just wanted to share it with the world.