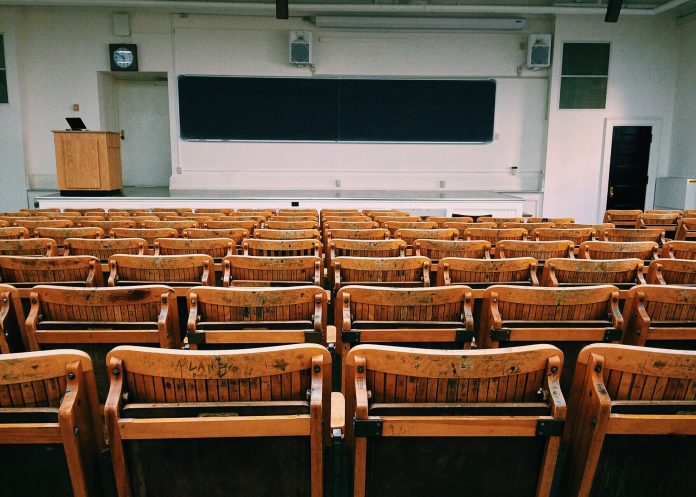 Malala Yousafzai is a powerful advocate for girls’ education and has fought for years to ensure that all girls have the opportunity to go to school. In October 2012, when she was just 15 years old, Malala was shot by the Taliban in her native Pakistan for speaking out against their ban on girls attending school.Thankfully, Malala survived the attack and has continued her work to promote girls’ education around the world.

In July 2013, Malala spoke at the United Nations in New York City, calling for education for all girls. “Let us pick up our books and pens,” she said. “They are our most powerful weapons. One child, one teacher, one book and one pen can change the world. Education is the only solution.”

Malala’s powerful speech at the UN was just one of many ways she has worked to raise awareness about the importance of girls’ education. She has also written a best-selling book, “I Am Malala,” and started the Malala Fund, which provides financial support to educational projects for girls around the world.

Despite the dangers she faced in Pakistan, Malala has continued to speak out for girls’ education. In April 2014, she addressed the Pakistani parliament, calling for changes to the country’s education system. “The terrorists thought that they would change my aims and stop my ambitions,” she said. “But nothing changed in my life except this: weakness, fear and hopelessness died. Strength, power and courage was born.”

Malala is an inspiration to girls and young women everywhere, proving that one person can make a difference in the world.