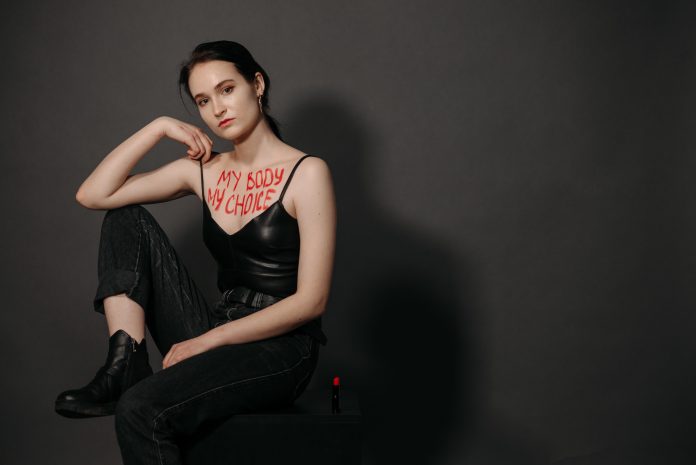 When I was sixteen, I decided to start a blog. It was a way for me to express my thoughts and connect with other people who shared my interests. I was a shy girl, and I found it difficult to make friends in person. But online, I could be myself. I quickly developed a small but loyal following.

But then one day, something happened that changed everything. I made a post about a sensitive topic that I felt strongly about. And I got a lot of negative feedback. People called me names, told me I was wrong, and said horrible things to me. I was shocked. I had never experienced anything like this before.

Eventually, I realized that I needed to take a stand. I needed to show these people that they couldn’t just bully me into silence. So I started to fight back. I engaged with my critics, defended my positions, and refused to be intimidated.

It was a long and difficult battle, but I eventually won. I regained my confidence and my voice. And I even gained some respect from my detractors.

But the experience left me scarred. I was always looking over my shoulder, worried that the next attack was just around the corner. I was afraid to speak up, for fear of being targeted again.

And then, one day, it happened. I was doxed. Someone found my personal information and posted it online. They also made false accusations about me and my family.

It was a nightmare. I was terrified. I didn’t know what to do. I felt like I was being stalked and harassed. I was scared to leave my house, and I was scared to go online.

But I didn’t give up. I fought back again. And this time, I won. I got the information taken down, and I took legal action against the people who posted it.

I thought it was over. But it wasn’t. The harassment continued. People started making death threats against me. They said they were going to rape and kill me. They even sent me pictures of dead bodies.

I was terrified. I didn’t know what to do. I felt like I was being hunted.

But I didn’t give up. I went to the police. I got a restraining order. I took legal action.

And finally, after years of fighting, I won. The people who were harassing me were arrested and jailed. I got my life back.

But the experience has changed me. I’m not the same person I was before. I’m stronger, but I’m also more vulnerable. I’m more careful about what I say and what I do. I’m more aware of the risks of speaking out.

But I also know that I can’t be silenced. I won’t be intimidated. And I will never give up.