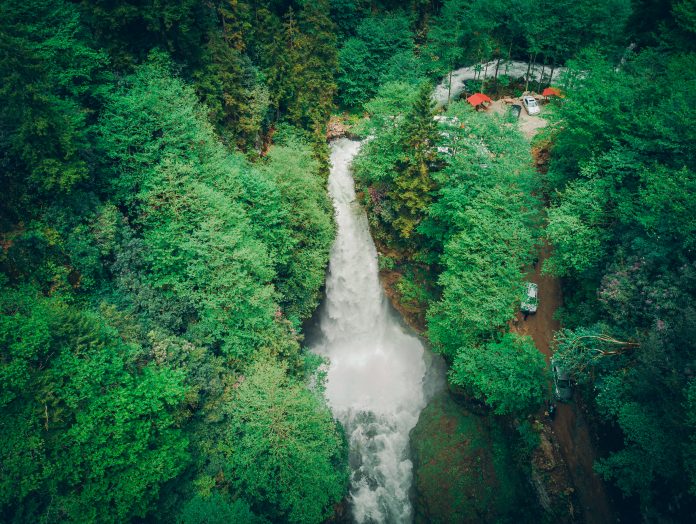 First and foremost, sound pollution can have a detrimental effect on the physical environment. Loud noises can disrupt the natural balance of ecosystems, leading to a decrease in species diversity and population sizes. For example, loud construction noise can cause birds, amphibians, and other animals to flee their habitats and migrate to quieter areas. This can lead to a decrease in species populations due to a loss of vital habitat and resources. Additionally, loud noises can interfere with animal communication and mating, which can further reduce species populations.

In addition to physical damage, sound pollution can also have psychological effects on humans and other animals. Prolonged exposure to loud noises can cause stress, anxiety, irritability, and insomnia. It can also result in hearing loss and other long-term health problems. Additionally, sound pollution can cause psychological distress, as it can be distracting and intrusive.

The good news is that there are steps that can be taken to reduce sound pollution. The first step is to limit sources of noise pollution. For example, people can limit the use of loud machines, equipment, and vehicles, and ensure that they are properly muffled and silenced. Additionally, people can avoid playing loud music in public places and in residential areas.

Finally, people can take steps to reduce their own noise pollution. This includes refraining from using loudspeakers and other sources of loud noise and using headphones instead. Additionally, people can limit the use of loud entertainment and recreational activities, such as playing loud music and using fireworks.

In summary, sound pollution has a variety of negative impacts on our environment. It can cause physical damage to ecosystems and psychological distress to humans and animals. Fortunately, there are steps that can be taken to reduce sound pollution, such as limiting sources of noise, increasing sound barriers, and refraining from using loud noises. By taking these steps, we can help to protect our environment from the damaging effects of sound pollution.