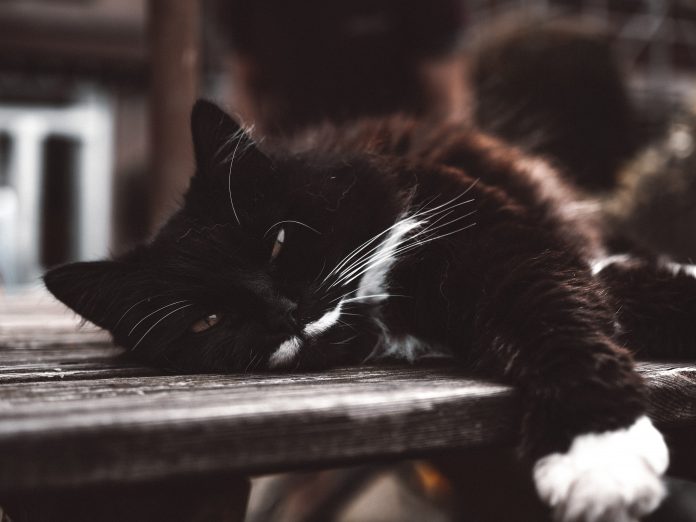 I never thought the day would come when I would be teaching my cat how to use the toilet. But, alas, here we are. It all started when I ran out of cat litter and had to make a quick trip to the store. I was in such a hurry that I forgot to put the lid back on the toilet and, when I got back, my cat had made himself comfortable on the seat and had taken a nice long pee.

I was so shocked that I just stood there for a moment, not knowing what to do. But then I realized that this could be an opportunity. If my cat could learn to use the toilet, it would save me a lot of money on cat litter. And, it would be a lot more convenient for both of us.

So, I decided to give it a try. I got a book from the library on toilet training cats and started to read. Then, I gathered up some supplies, including a litter box, a few toys, and some treats.

The first step was to get my cat used to the litter box. I placed it in the bathroom and put some of his favorite litter in it. I also put a few of his favorite toys in the box to encourage him to use it.

After a few days, my cat was using the litter box regularly. So far, so good.

The next step was to start training him to use the toilet. I placed the litter box next to the toilet and slowly started to raise it up. I did this a little bit each day until the litter box was the same height as the toilet seat.

Then, I put some of his litter in the toilet and waited. It didn’t take long for him to figure out what to do. He jumped up on the seat and did his business.

I was so proud of him!

Now, my cat uses the toilet like a pro. And, I don’t have to buy cat litter anymore. It’s a win-win for both of us.