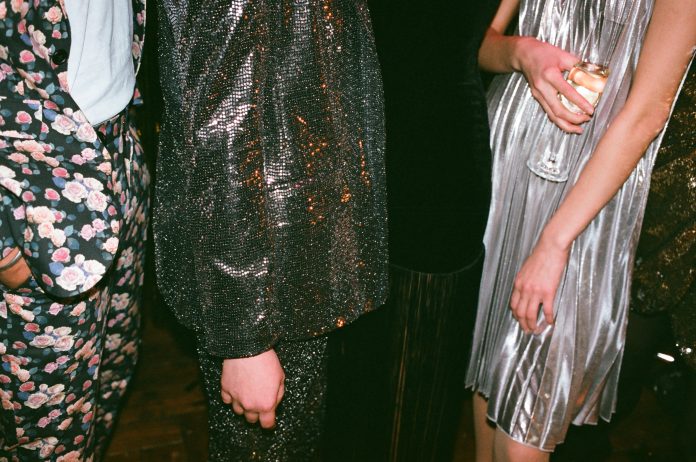 The day I forgot to wear deodorant was a day that will live in infamy. It was the summer of my senior year in high school and the temperature was soaring. I woke up that morning and took a shower as usual, but when I went to grab my deodorant, I realized I had forgotten to put it on. I was in a rush to get to school, so I didn’t have time to put any on.

I didn’t think too much of it at first, but as the day went on, I started to notice that I was sweating a lot more than usual. I tried to discreetly apply some deodorant when I went to the bathroom, but it was too late. By lunchtime, I could tell that everyone around me could smell my body odor. I was so embarrassed.

I tried to keep my head up and act like it didn’t bother me, but inside I was dying of humiliation. I was so self-conscious the rest of the day and I could tell people were talking about me. It was the worst day of my life. I’ll never forget how embarrassed I felt that day. I learned my lesson and now I always make sure to put on deodorant before I leave the house!