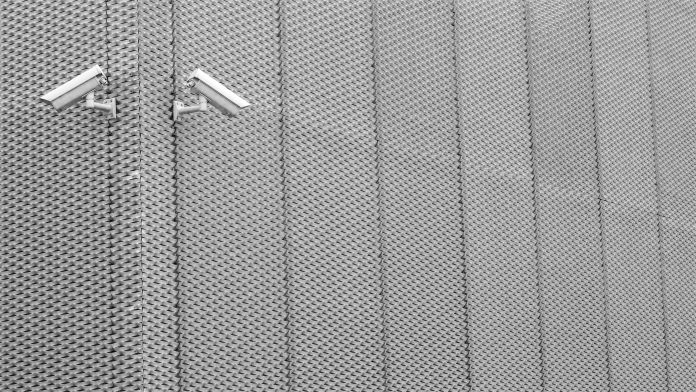 One of the dark sides of the internet is cyberbullying. Cyberbullying is when someone is harassed, humiliated, threatened, or even targeted with physical violence online. It can happen to anyone, of any age, and it can have devastating effects.

People who are addicted to the internet may spend hours online every day, to the point where it interferes with their daily lives. They may neglect their work, school, or family in favor of time spent online. They may also suffer from withdrawal symptoms when they try to cut back on their internet use.

Internet addiction is a serious problem that can have negative consequences. If you think you may be addicted to the internet, it is important to seek help from a professional.

Child pornography is a serious crime, and it is important to report any suspicious activity to the authorities.

The internet can be a great place, but it also has a dark side. Cyberbullying, internet addiction, and child pornography are all serious problems that can have devastating effects. If you or someone you know is a victim of any of these, it is important to seek help.