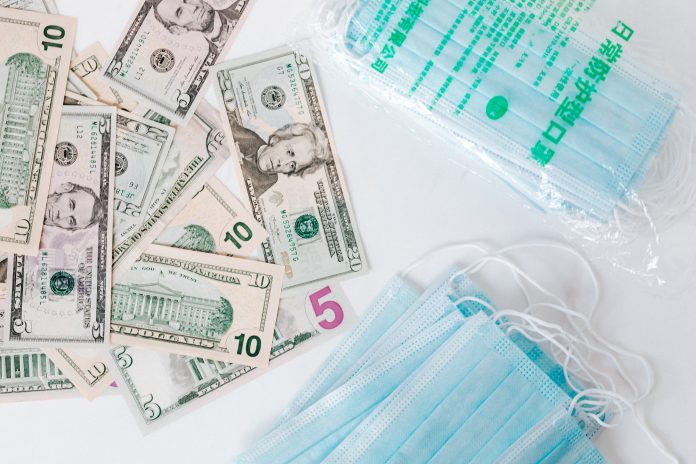 Selfies have become a staple in social media and our everyday lives. We’ve all seen them: friends, family, and strangers posting photos of themselves on Facebook, Instagram, Twitter, and Snapchat. They’re often taken in fun and innocent situations, like at a party or during a night out. But sometimes, people take selfies in dangerous situations, like while driving or standing on a ledge.

Selfies can be fun and harmless, but they can also be dangerous. Here are four reasons why you should think twice before taking a selfie:

1. You could get injured.

2. You could get killed.

3. You could cause an accident.

Selfies can also lead to accidents that injure or kill other people. In 2014, a man in the Philippines caused a car accident when he stopped in the middle of the highway to take a selfie. In 2015, a woman in China caused a stampede at a temple when she tried to take a selfie with a statue of a Buddha. And in 2016, a group of tourists in Iceland had to be rescued after they got lost while taking selfies.

4. You could be arrested.

Selfies can be fun, but they can also be dangerous. Before you take a selfie, think about the risks. Is it worth it?