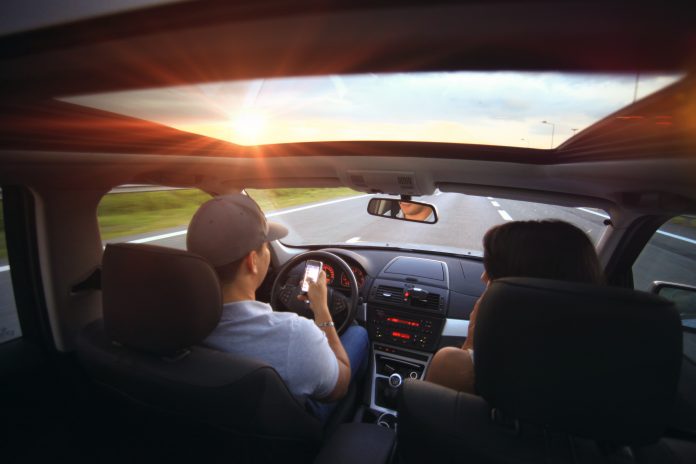 Most of us have been there before. We’re driving along, singing at the top of our lungs to our favorite song on the radio, and we might even be tapping our fingers or nodding our heads along to the beat. It feels harmless enough, but the truth is that listening to music while driving can be extremely dangerous.

According to a study conducted by the University of Maryland, listening to music while driving can be just as dangerous as driving while intoxicated. The study found that when drivers were listening to music, they were more likely to make risky decisions and less likely to pay attention to their surroundings.

In another study conducted by the National Highway Traffic Safety Administration, it was found that driver distraction was a factor in 16% of all fatal crashes. That’s a staggering statistic, and it’s one that should make us all think twice about blasting our music while behind the wheel.

So, what exactly is it about listening to music that can be so dangerous? For one, it can take our focus off of the road. We might be so engrossed in the song that we’re singing along to that we’re not paying attention to what’s happening around us. Or, we might be trying to change the song on our phone or the radio, and that can take our eyes off of the road for just a few seconds, but those few seconds can be all it takes for an accident to happen.

And, of course, there’s the danger of being distracted by our phone. If we’re trying to change the song, answer a text, or even just check our notifications, that can take our attention away from the road for far too long. We might not see that stop sign or that pedestrian crossing the street until it’s too late.

So, next time you’re getting behind the wheel, think twice about turning on your favorite tunes. It’s important to stay focused on the road, and that means keeping the music off.