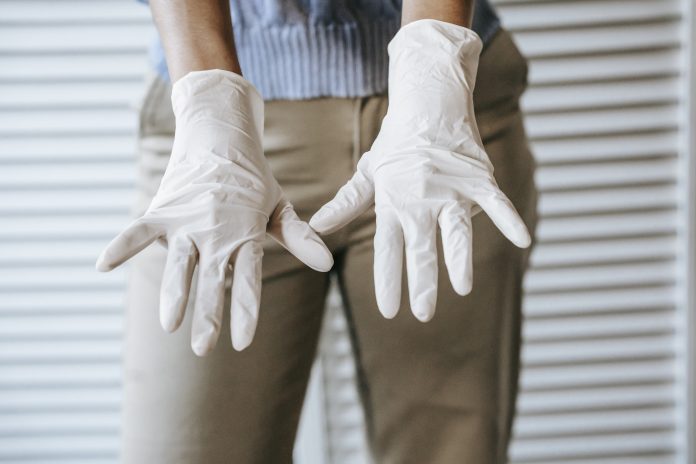 Coca-Cola is one of the most popular drinks in the world, enjoyed by people of all ages. However, there are some health risks associated with drinking Coca-Cola, particularly for young people.

The main ingredient in Coca-Cola is sugar, which can lead to weight gain and tooth decay. Coca-Cola also contains caffeine, which can be harmful to children and adolescents. Caffeine can cause sleep problems, anxiety, and restlessness.

In large amounts, sugar can also lead to diabetes. Coca-Cola contains high levels of sugar, which can increase the risk of developing type 2 diabetes.

Coca-Cola also contains chemicals such as phosphoric acid and caramel color. These chemicals can be harmful to health if consumed in large quantities.

It is important to moderate your consumption of Coca-Cola, or any other carbonated beverage, to reduce the risk of health problems. If you are concerned about your health, it is best to speak to a healthcare professional.