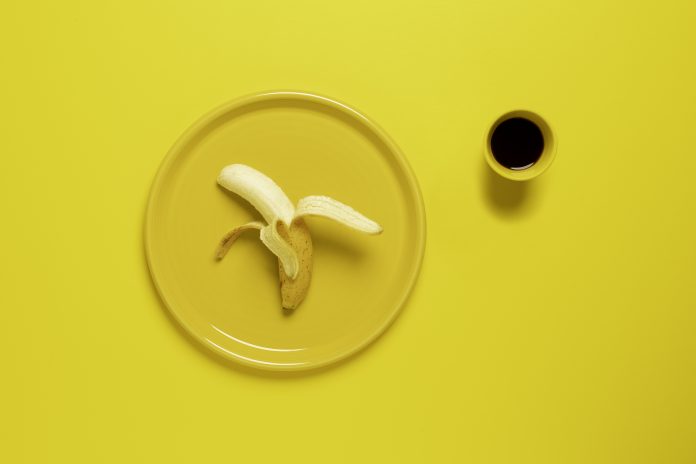 On the morning of January 6, 2014, a curious sight greeted shoppers at the New York branch of the international art gallery, Perigot. In the produce section, amidst the usual fare of apples, oranges, and bananas, was a single, very special banana. This banana was no ordinary fruit; it was an art piece, entitled “The Curious Case of the $10,000 Banana” by the Italian artist, Maurizio Cattelan.

This was not the first time Cattelan had created an art piece in the form of a banana. In 2011, he debuted “Comedian,” a life-sized replica of a banana, made of 18-karat gold. That piece sold for $120,000. “The Curious Case of the $10,000 Banana” was a more modest piece, made of bronze and duct tape. But it still sparked a lot of curiosity, and not just because of its price tag.

The banana was attached to the wall with duct tape, and there was a sign next to it that said “Do not touch the art.” But that didn’t stop people from trying. Within minutes of the gallery opening, someone had already peeled the banana and eaten it. The gallery quickly replaced the banana, but it was only a matter of time before someone else took a bite. This continued to happen, again and again. The gallery had to replace the banana so many times that they eventually gave up and just left it there, unpeeled and unprotected.

This might sound like a silly prank, but it actually says a lot about the art world. For one thing, it demonstrates the power of art to provoke reaction. The fact that people were so compelled to touch and eat the banana, even though it was clearly not meant to be eaten, shows that art can be a very powerful thing. It can make us question our assumptions and challenge our beliefs.

And that, in the end, is what art is all about.