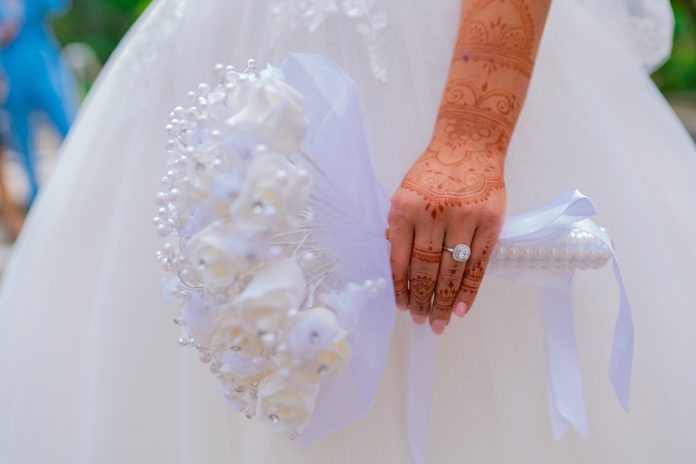 It was the day that Hadley and James had been dreaming of for months. They had planned every last detail and were looking forward to finally becoming husband and wife. But just days before the wedding, tragedy struck and their plans were turned upside down.

Hadley’s father passed away unexpectedly, leaving the bride devastated. The couple had no choice but to cancel their wedding, a decision that was heartbreaking for them both.

Hadley’s father had always been a big part of her life and she was extremely close to him. Losing him so suddenly was a huge shock and she was left feeling lost and confused. James was her rock during this difficult time, staying by her side and helping her to get through it.

Although their wedding plans were ruined, the couple still wanted to get married. They decided to have a small ceremony at the registry office, with just their closest family and friends in attendance. It wasn’t the wedding they had originally planned, but it was perfect nonetheless.

Losing a loved one is always tough, but Hadley and James have shown that they are stronger than anything life can throw at them. They are a true inspiration to us all.