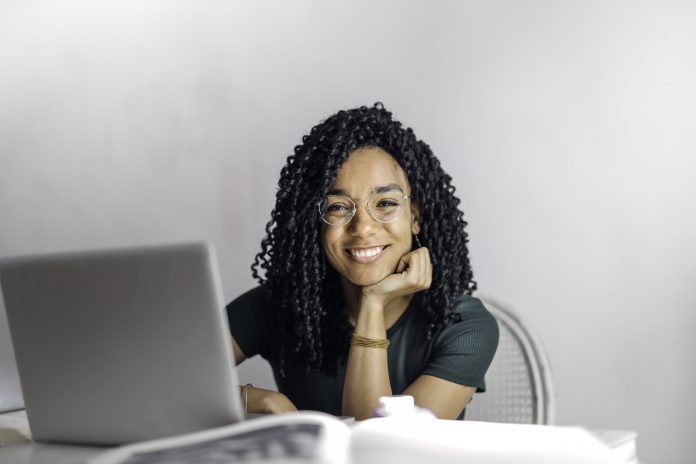 We’ve all heard the phrase “the early bird gets the worm”, but for many people, it’s easier said than done to become an early riser. However, being an early riser has many benefits and could be beneficial to one’s physical, mental and emotional health.

The second benefit of being an early riser is that it can help one get better sleep. Research has shown that going to bed and waking up at the same time every day helps to regulate one’s circadian rhythms, which can result in better sleep quality. Waking up early also gives one the opportunity to utilize the “natural alarm clock” of the sun, which has been proven to be an excellent way to wake up feeling refreshed and energized.

The third benefit of being an early riser is that it can improve one’s mental health. Research has found that those who wake up early are more likely to be proactive and take the initiative, which can help them be more productive and efficient throughout their day. Waking up early can also give one the time to exercise and meditate, both of which are great for improving one’s mental health.