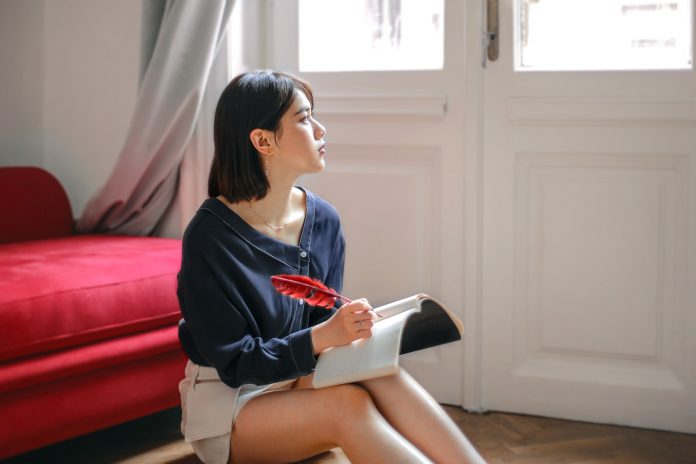 There are plenty of benefits to being an introvert – despite what society might tell you. For introverts, it’s often easier to think before they speak, they’re typically great listeners, and they’re often more observant than their extroverted counterparts.

But what does that mean for them in the long run?

Here are some of the benefits that come with being an introvert:

Introverts are often comfortable working independently and don’t need a lot of hand-holding to get things done. This can be a great asset in the workplace, where they can get tasks done quickly and efficiently without needing a lot of supervision.

Despite being introverts, they’re often great communicators. This is because they tend to think before they speak, which allows them to articulate their thoughts better. They also tend to be better listeners, which makes them great communicators overall.

Introverts are often very observant, which can be a great asset in many different situations. They might notice things that others don’t, which can be helpful in problem-solving or just in everyday life.

4. They often have a rich inner life.

Because introverts tend to spend more time alone, they often have a rich inner life. This can manifest itself in many different ways, such as a love for reading, writing, or other creative pursuits.

Introverts are often more thoughtful than their extroverted counterparts. This means that they might take longer to make decisions, but they’re usually more sure of those decisions when they’re finally made.

6. They’re not as easily distracted.

Because introverts are often more focused, they’re not as easily distracted as some people might be. This can be a great asset in many different settings, whether it’s in the workplace or in school.

7. They tend to be more loyal.

Introverts often form strong, lasting relationships because they’re not as easily distracted by other people or other things. This loyalty can be a great asset in both personal and professional relationships.

Despite what some might think, introverts are often good at multitasking. This is because they’re used to doing things on their own, so they’re often more efficient when they have to juggle multiple tasks at once.

9. They often have a strong sense of self.

Because introverts are often more independent, they often have a strong sense of self. This can be a great asset in many different areas of life, from personal relationships to professional endeavors.

Because introverts are often great at thinking things through, they’re often great at problem-solving. This is because they’re able to look at a problem from all sides and come up with a creative solution.