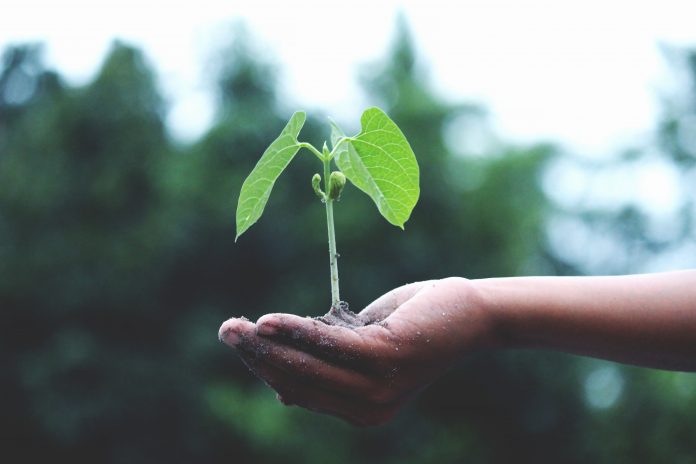 One of the primary benefits of urban agriculture is improved air quality. Urban agriculture can reduce air pollution by growing plants that can pull pollutants from the air, and also by reducing the use of chemical pesticides, which are often used in traditional farming. This improves the air quality for city residents and can help to reduce the health risks associated with air pollution.

Urban agriculture can also help to reduce the urban heat island effect, which is caused by the large amount of heat generated by buildings and other infrastructure in urban areas. Plants can help to cool the air by providing shade and releasing moisture, reducing the temperature in the area. This can help improve the quality of life for city residents by making urban areas more comfortable and reducing the energy needed to cool buildings.

Despite the many benefits of urban agriculture, there are also some challenges. One of the biggest challenges is limited space. Urban areas are often crowded, leaving limited space for urban agriculture. This can make it difficult to find suitable land for growing food. Additionally, the soil in urban areas can often be difficult to work with, as it can be contaminated with heavy metals and other pollutants.

Urban agriculture has many benefits, from improving air quality to providing access to fresh, healthy food, and creating jobs. Despite the challenges of limited space, difficult soil conditions, water availability, and vandalism, the benefits of urban agriculture are too great to ignore. With the right infrastructure and support, urban agriculture can be a powerful force for improving the lives of city residents and promoting sustainability.