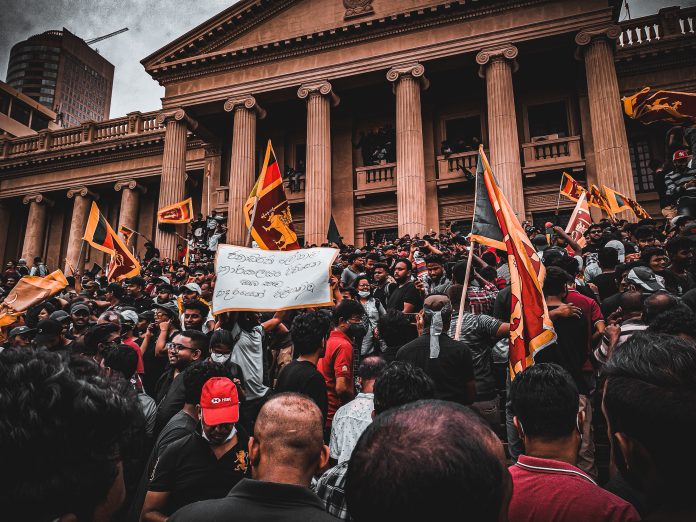 It has been nearly a year since Donald Trump was elected the 45th president of the United States in a stunning upset over Hillary Clinton, and the country is still trying to make sense of what happened. How did Trump, a reality TV star and political novice, defeat Clinton, a former first lady and seasoned politician?

There are many theories. Some say it was Clinton’s fault for being a “flawed” candidate. Others blame FBI Director James Comey for reopening the investigation into her emails just days before the election. Some say it was Russian interference that tipped the scales.

But the truth is, there is no one reason why Trump won. It was a perfect storm of factors that came together to create an election outcome that few saw coming.

Here’s a look at some of the key reasons why Trump won the 2016 presidential election:

Clinton won the popular vote by more than 2.8 million votes, but it was Trump who won the Electoral College and thus the presidency.

The Electoral College is an anachronism, a vestige of a time when the Founding Fathers didn’t trust the people to choose their own leader. It’s an undemocratic system that gives disproportionate power to small, rural states.

Clinton’s loss in the Electoral College is attributable in part to her poor performance in key battleground states like Pennsylvania, Michigan, and Wisconsin. She also failed to turn out the vote in vital Democratic strongholds like Detroit and Philadelphia.

Trump, on the other hand, ran a masterful campaign, using his celebrity status to draw huge crowds and getting free media coverage worth billions of dollars. He focused his energies on winning over Rust Belt voters with his populist message, and it paid off.

Trump was written off by many after a series of self-inflicted wounds in the early months of the campaign. He was caught on tape bragging about sexually assaulting women, he feuded with a Gold Star family, and he made a series of racist and xenophobic comments.

But Trump proved to be the ultimate survivor, weathering one storm after another to eventually emerge victorious. His supporters were loyal, and he was able to tap into a deep well of anger and frustration among white, working-class voters who felt forgotten and neglected by the political establishment.

Clinton, on the other hand, was unable to shake off the baggage of her long political career. Her use of a private email server while she was secretary of state was a continual drag on her campaign, and many voters simply didn’t trust her.

There is no question that Russian interference played a role in the 2016 election. U.S. intelligence agencies have concluded that Russia interfered in the election in an effort to help Trump win.

Russia hacked into the emails of Clinton campaign chairman John Podesta and released them to the public through WikiLeaks. The content of the emails, which showed Clinton in a negative light, was damaging to her campaign.

Trump, for his part, encouraged the Russians to release more emails and praised WikiLeaks during the campaign. He also refused to say that he would accept the results of the election if he lost, raising fears that he would not peacefully transfer power if he lost.

In the end, Trump won the election, and Russia’s interference helped him get there.

Just days before the election, FBI Director James Comey announced that the bureau was reopening its investigation into Clinton’s use of a private email server. The announcement, which came after new emails were discovered on the laptop of Clinton aide Huma Abedin, dealt a major blow to Clinton’s campaign.

Comey’s decision to go public with the investigation was highly unusual and was widely criticized by both Democrats and Republicans. Clinton has said that Comey’s announcement was a factor in her loss, and there is evidence to support her claim.

Trump, on the other hand, was the beneficiary of Comey’s actions. The reopening of the investigation gave Trump a much-needed boost in the polls in the final days of the campaign.

There is no one reason why Trump won the 2016 presidential election. It was a perfect storm of factors that came together to create an election outcome that few saw coming.

The Electoral College, Clinton’s flaws as a candidate, Russian interference, and Comey’s decision to reopen the investigation into her emails all played a role in Trump’s victory.

Looking back, it’s clear that the 2016 presidential election was one of the most surprising and consequential in American history.