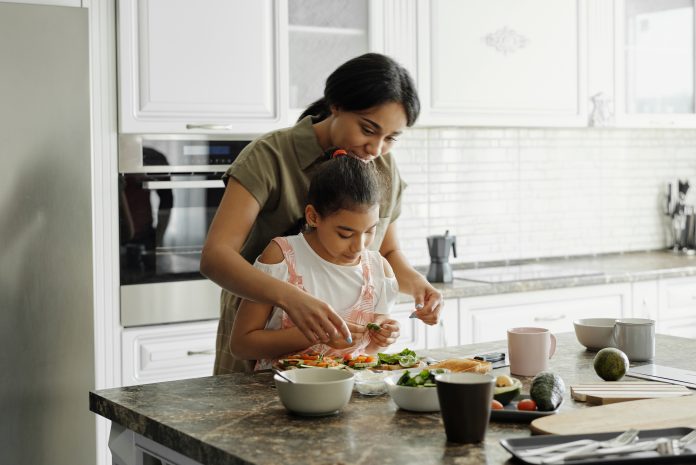 A new study has found that eating vegetables makes people happier. The study, which was conducted by a team of researchers at the University of Warwick in the UK, found that people who ate at least seven portions of vegetables a day were happier than those who ate less than one portion.

The study, which was published in the journal Social Indicators Research, used data from the 2015-2017 UK Household Longitudinal Study, which surveyed more than 8,000 people. The participants were asked about their diet and their wellbeing.

The study’s co-author, Professor Andrew Oswald, said that the findings add to the growing body of evidence that suggests diet is important for mental health. “The message from this and other studies is that a healthy diet really matters for how we feel,” he said.

So, if you’re looking to boost your happiness, make sure to eat your greens!