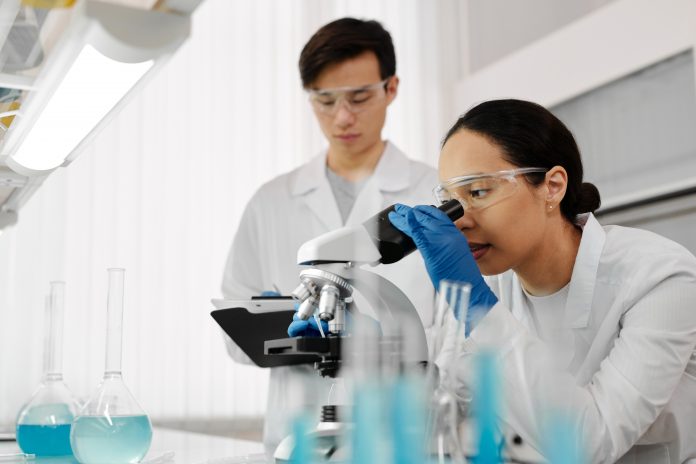 Scientists from all over the world are in agreement that global warming is real and is happening right now. They are also in agreement that if we don’t take action to reduce our greenhouse gas emissions, the planet will warm to a level that will be catastrophic for human civilization and for most of the natural world.

The Intergovernmental Panel on Climate Change (IPCC), which is the world’s leading scientific body on the issue of climate change, has released a number of reports over the years outlining the evidence for global warming and the need for urgent action to reduce greenhouse gas emissions.

In its most recent report, the IPCC warned that we have just over a decade to take action to prevent global warming from reaching a level that would be catastrophic for the planet. The report said that if we don’t take action to reduce greenhouse gas emissions, the planet is likely to warm by 1.5 degrees Celsius by the year 2052.

The report also warned that even if we do take action to reduce greenhouse gas emissions, the planet is still likely to warm by at least 2 degrees Celsius by the end of the century. A 2-degree Celsius increase in global temperature would result in significant impacts on human societies and the natural world, including more extreme weather events, sea level rise, and mass extinction of plants and animals.

The IPCC is not the only scientific body to warn of the dangers of global warming. In 2018, the Intergovernmental Science-Policy Platform on Biodiversity and Ecosystem Services (IPBES) released a report which found that human activity is causing the planet to enter a sixth mass extinction event. The report warned that up to one million plant and animal species are at risk of extinction due to human activity, such as habitat destruction, over-exploitation, and climate change.

In 2019, a study by the Global Carbon Project found that human-caused emissions of carbon dioxide (CO2) reached a record high of 37.1 billion tonnes in 2018. The study found that emissions need to be reduced by 7.6% every year between 2020 and 2030 in order to meet the targets set by the Paris Agreement, which is an international agreement to combat climate change.

The evidence is clear: we are running out of time to save the planet from the disastrous impacts of global warming. The time for denial and inaction is over. We must take urgent action to reduce our greenhouse gas emissions and protect the planet for future generations.