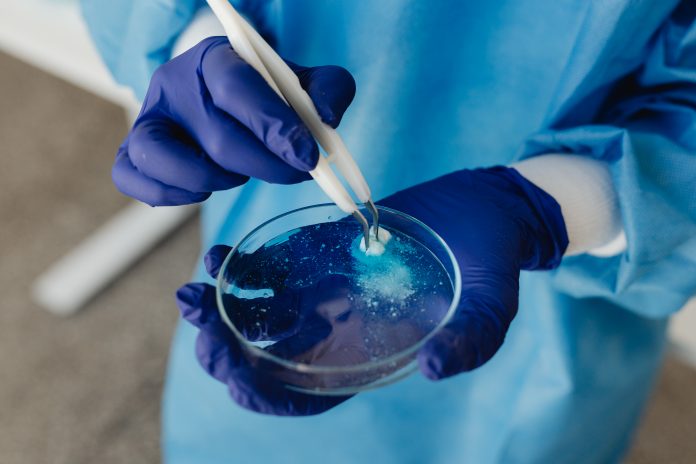 Scientists may have discovered a new type of human, according to a new study. The research, published in the journal PLOS ONE, analyzed DNA from a bone fragment found in a cave in Siberia. The bone fragment, which is from a pinky finger, is thought to be from a female who lived around 40,000 years ago.

The DNA from the bone fragment is very different from any other human DNA that has been studied. The researchers believe that the DNA is from a new type of human, which they have named “Denisovans” after the cave in Siberia where the bone was found.

The research is still in its early stages and more work needs to be done to confirm that Denisovans are a new type of human. However, if the research is confirmed, it would be a major discovery that would change our understanding of human evolution.

The researchers who discovered the Denisovans say that they are not sure where the Denisovans fit into the human family tree. It’s possible that the Denisovans are ancestors of the Neanderthals, or they could be a separate group that split off from the main human lineage millions of years ago.

The Denisovans are known only from a few pieces of bone and teeth. But the researchers say that they have found evidence that the Denisovans were a “robust and physically powerful” people.

The Denisovans lived in a harsh environment, and they may have been adapted to the cold. The researchers say that the Denisovans “were able to adapt to and thrive in extreme conditions that would have been uninhabitable for other humans.”

The Denisovans may have also had some unique physical features, such as light-colored skin and eyes.

The research on the Denisovans is still in its early stages, and more work needs to be done to confirm that they are a new type of human. However, the discovery of the Denisovans would be a major breakthrough in our understanding of human evolution.